Information about the Nokia C30 was first shared by nokibar along with its sketch and since then we have seen the device appear on multiple certification sites and lately, it also appeared on a Russian retailer's website which revealed the specifications of the phone.

The same retailer website in Russia has now also uploaded the images of the Nokia C30 in Green and White colors. This could be due to some mistake on the part of the retailer but only because of that we now know how the Nokia C30 looks in Green and White. Uploading of the images, also suggests that the phone is much closer to its official launch and could be announced in the coming days. 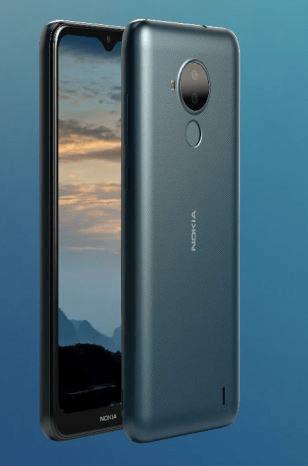 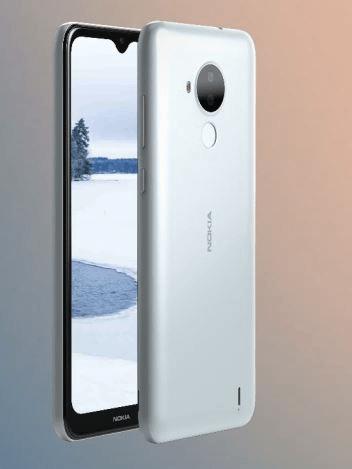 Nokia C30 will be a big phone with a huge 20.5:9 aspect ratio FHD+ display that's 6.82" in size. The phone also packs in a big 6000mAh battery which will be the largest one ever on a Nokia smartphone. Nokia C30 will have 2GB RAM with 32GB of internal storage that can be expanded up to 256GB. There's a 13MP camera at back but we don't know what the second camera might be but if I had to guess I'll go with a depth sensor. At the front is a 5MP Selfie camera. The connectivity options are modest with LTE, BT 4.2 and Micro USB for charging and data transfer.

If the specs turn out to be true then the low-end Nokia C30 will offer a Full HD display while the Nokia G20 only comes with an HD+ display. This is a pretty weird situation. Anyways, which color of the Nokia C30 do you like out of the two? I will choose Glacier White but if that green was like the green used on Lumias and the Nokia X that would have been an easy choice for many. 😉