Google introduced Project Treble along with Android Oreo last year and it was hugely appreciated as it would make it easy for the manufacturers to update their phones. The following image will help you understand Project Treble better. You can learn more about Project Treble here by clicking here. 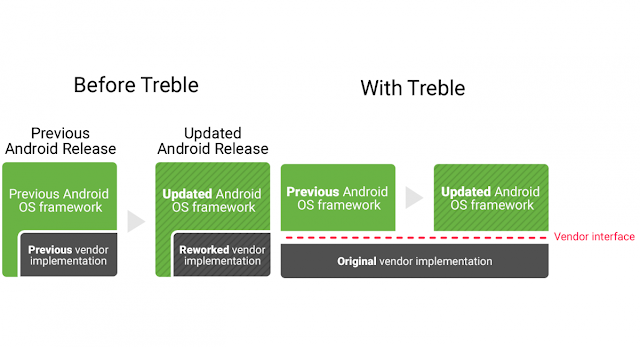 Project Treble also gives the ability to boot an AOSP Generic System Image (GSI) on any supported device. XDA has made a tutorial on how to flash a GSI image on a Treble supported device. Firstly, visit the above link and understand the tutorial completely.

Google has made it compulsory for all phones which are launched with Android Oreo or later to support Project Treble. Nokia phones launched this year run Android Oreo out-of-the-box and hence, they support Project Treble. If a Treble supported Android device has an unlocked bootloader, it is quite easy to flash a GSI on it. Some Nokia 7 Plus users who have their bootloaders unlocked have tried to flash these GSI on their Phones and they have been quite successful. Head over here to see what's working on the Nokia 7 plus with a GSI installed. Auto brightness doesn't work as of now, which is not a big issue. Almost everything else works properly.

Disclaimer: These were tested only on Nokia 7 plus(Chinese Variant). But it should work on other Treble supported Nokia phones too (Nokia 1, Nokia 2.1, Nokia 3.1, Nokia 5.1, Nokia 6.1, Nokia 7 plus, Nokia 8 Sirocco, Nokia X6 and Nokia 7). Proceed at your own risk.

Small warning/disclaimer for those new to custom ROMs: Installing a custom ROM is not for the average user and can lead to data loss and even a bricked phone. Unlocking the bootloader is not currently a feature that Nokia supports or encourages its users to perform, it also voids your warranty.

If you are interested in flashing a custom ROM on your Nokia Phone, you must have an unlocked bootloader first. Click here and follow the guide if you want to unlock your device. (Warning: Do it at your own risk. Your warranty is void after you unlock your Bootloader)

Once you have an unlocked bootloader, download a GSI (RR or Phh's) from here. Then visit the link below and follow that guide by to flash a GSI on your phone.

OST tool & patch: (mentioned in the above link)

Some screenshots of the guide: 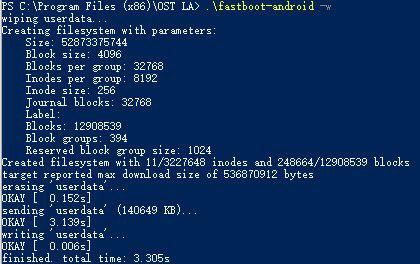 Here are a few images of Nokia 7 plus with a Treble custom ROM: 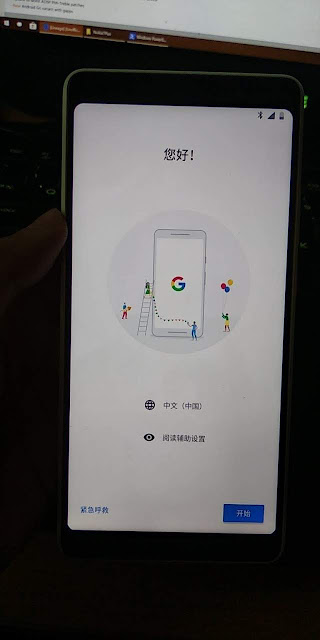 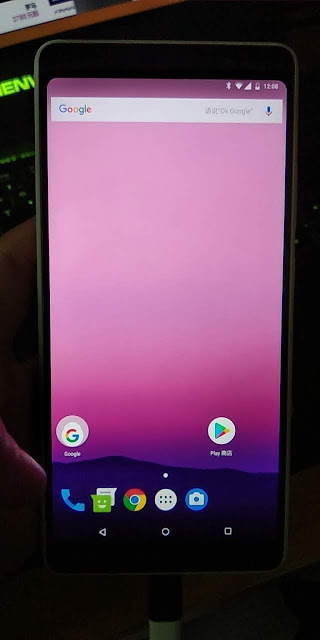 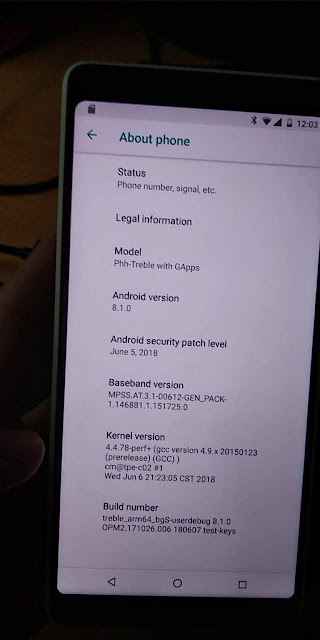 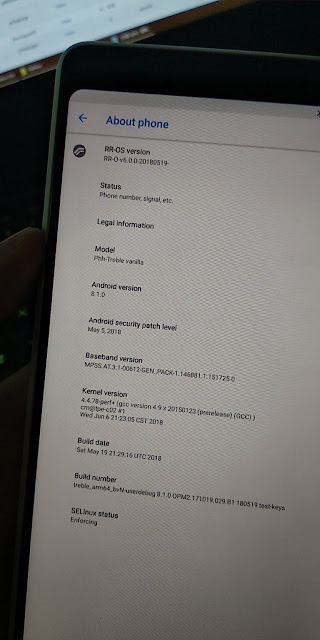 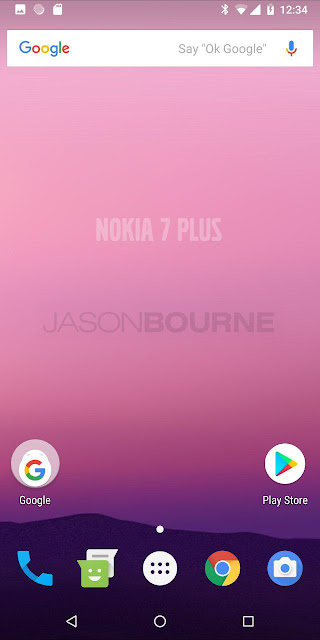 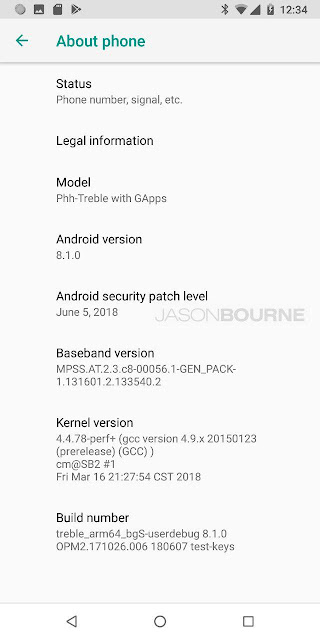 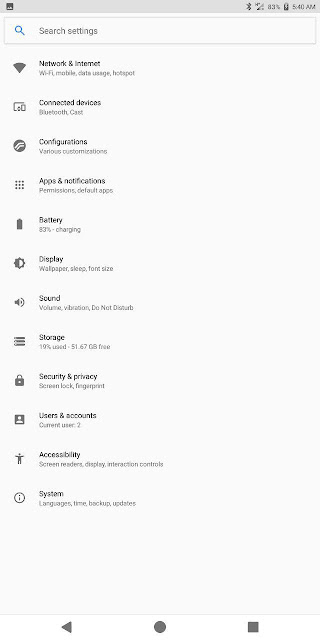 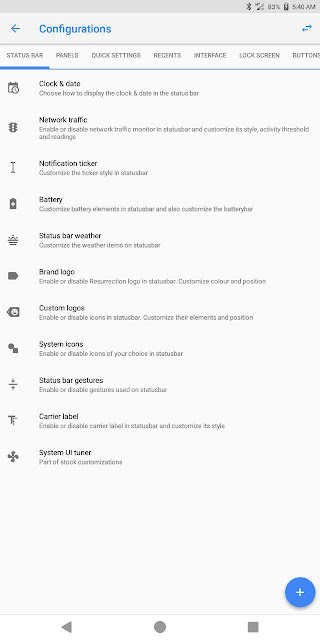 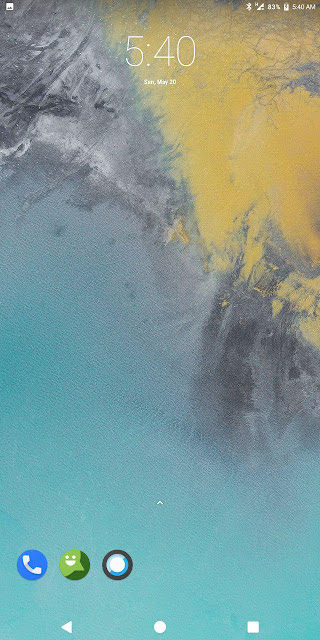 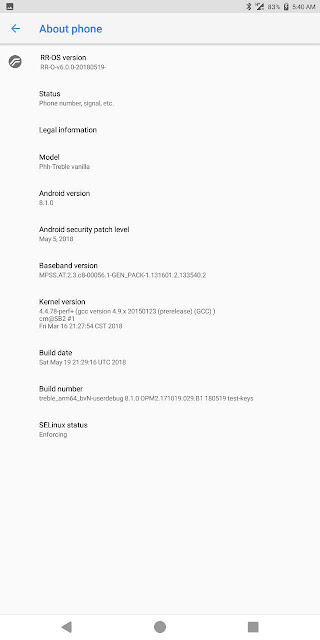 Special thanks to Hikari Calyx and Jason Bourne, who showed that this is possible.