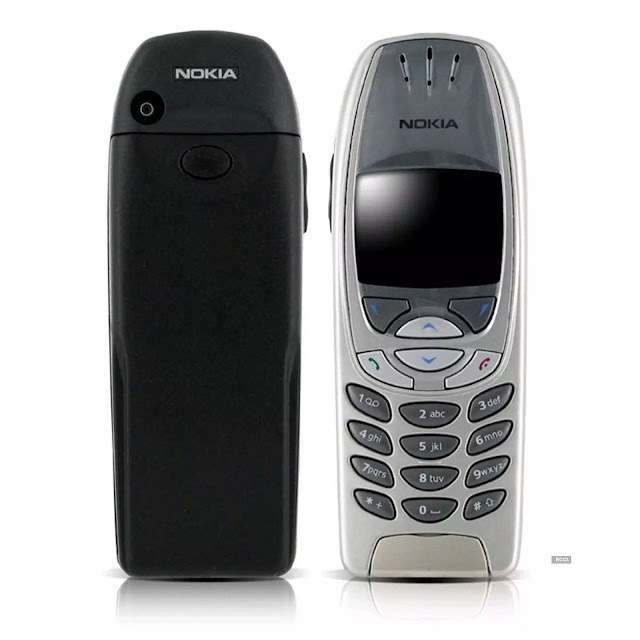 Exciting times are ahead for Nokia Fans as Nokia Mobile will soon be ready with a bunch of new products to launch. Three new phones have appeared in the listing of a Russian dealer and the phones are Nokia C30, Nokia XR20 and a feature phone Nokia 6310. So, we now know that the next classic Nokia feature phone that will be reborn is the Nokia 6310 and I am eager to see how they give it a modern touch in terms of design.

The site has revealed the specifications of every device along with the model numbers. Nokia 6310 is TA-1400 and this is a Dual SIM variant for the Russian market. The phone has a large 2.8" display, a 0.3MP Camera, 16MB of internal storage with 8MB RAM and support for MicroSD cards of up to 32GB, BT 5.0, FM Radio which most probably will also work wirelessly and a 1150mAh battery to power the device throughout the day. The phone will run on standard S30+ software. The Nokia 6310 could take place of the current Nokia 5310.

The next phone on the list is the Nokia XR20 carrying the model number TA-1362 (Dual Sim). As per the specifications, Nokia XR20 will have a 6.67" FHD+ 20.5:9 aspect ratio display which is similar in size to the recently launched Nokia X10 and the Nokia X20. This clears the doubts of this being a tablet which it isn't. The phone is listed in Blue and Grey colours which also confirm the available colour options. From the Geekbench listing, we also know that Nokia XR20 will be powered by the SD480 5G processor.

The phone will have 6GB RAM and 128GB of internal storage that can be expanded up to 512GB. If the specifications are to be believed, we are looking at a Dual Camera setup at the back of the Nokia XR20 which will have a 48MP main camera with a 13MP secondary shooter about which there is no information. There will be an 8MP camera at the front. The battery capacity will be 4630mAh which will be charged through a Type C port.

The last phone is the Nokia C30. We first saw the sketch of this phone shared by nokibar along with the Nokia C20 Plus back in May. Nokia C30 will be a battery powerhouse as it houses a 6000mAh battery which will be the largest one ever on a Nokia smartphone. The variant spotted on the retailer's website is TA-1359 (Dual Sim) has 3GB RAM with 64GB of internal storage that can be expanded up to 256GB. The phone has been spotted in White and Green colour options. Nokia C30 will have a huge 20.5:9 aspect ratio FHD+ display that's 6.82" in size. There's a 13MP camera at back and a 5MP camera at the front. The connectivity options are modest with LE, BT 4.2 and Micro USB for charging and data transfer.

Nokia XR20 is shaping up as the most interesting device as of now and I can't wait to see how this phone will differentiate itself from the already launched Nokia X10 and the Nokia X20? Could "R" in the name stand for a Rugged device? What do you think about the Nokia XR20 and the Nokia 6310? Share your thoughts in the comments below.