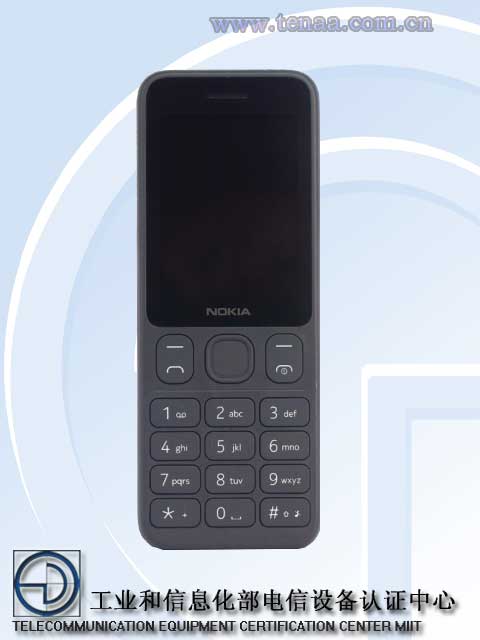 Nokia Mobile is planning to launch two new feature phones namely the Nokia 125 and Nokia 150. We first got to know about this at the end of April from Roland Quandt when he tweeted about these two phones and said they are coming soon.

Today, Nokia TA-1253 received the Certification in China by TENAA. Nokia TA-1253 is the model number of Nokia 125 and the certification revealed some of its specifications and images. The phone comes in a standard candy bar form factor but looks a lot narrow. The design also reminds of the Nokia 130 feature phone that was launched under Microsoft.

The first thing you will notice is the large number keys on the keypad. Nokia Mobile has definitely worked on improving its feature phones but the D-pad still remains tiny. The phone will probably have a 1.8" 128x160 resolution display. The Nokia logo is now placed in the area between the keypad and the display. 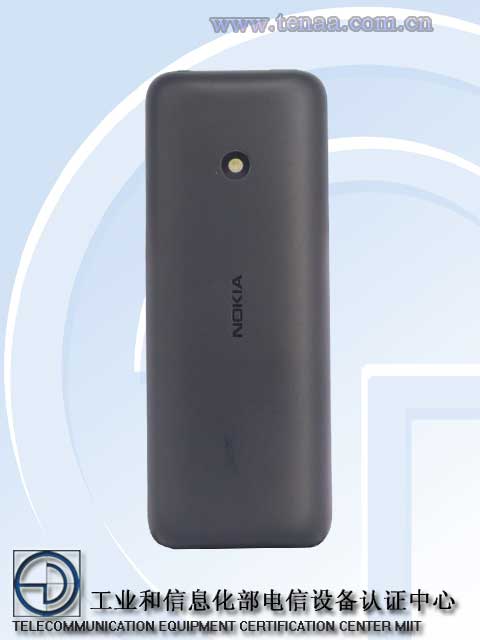 The torch/flash is placed at the back of the phone where you will usually find the VGA camera but Nokia 125 doesn't come with a camera. So, this could be a good choice for people whose work role doesn't allow them to carry a phone with a camera to certain places in their office. The phone will come in Carbon Black and Grey colour options (why not make it more colourful Nokia Mobile?) and weighs 90.54 grams. The phone measures 132mm x 50.5mm x 15mm in size and looks pretty thick from the sides at 15mm but the small form factor will always be comfortable to hold. 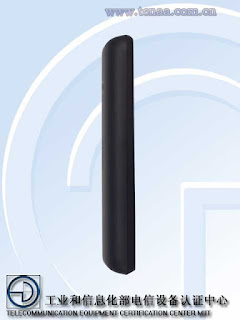 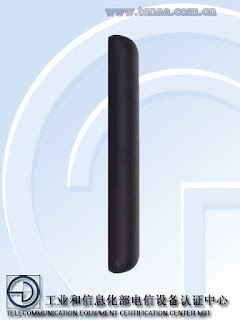 Now, that the phone has received the approval, Nokia 125 should be launched in China pretty soon. This will be another Nokia feature phone making its way to China after the Nokia 220 4G. Nokia Mobile is currently only launching feature phones in China and smartphone launches are put on hold. We still don't know what plans does HMD have for the Chinese market.

We will update you when the Nokia 125 is officially launched. Stay tuned! Till then you can share your opinions and thoughts about this new feature phone in the comments below. :)