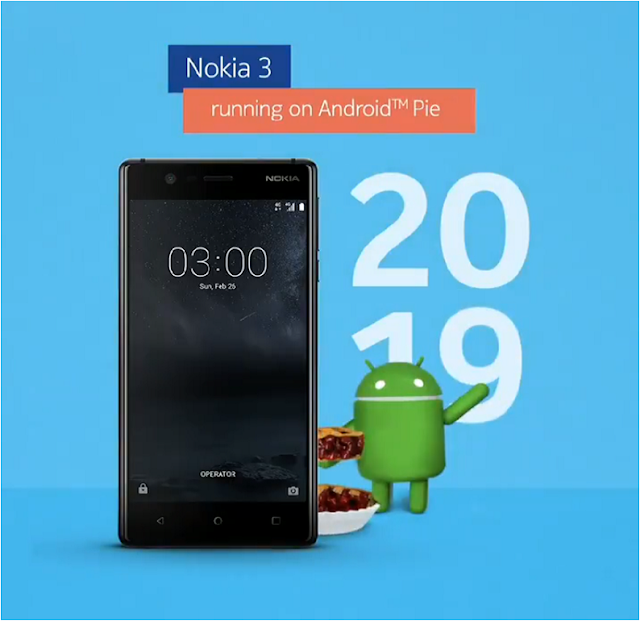 Keeping the promise, Nokia Mobile has finally rolled out the Android Pie update for its 1st generation Nokia 3 before the end of Q2 2019. Android Pie rollout was announced by Juho Sarvikas on Twitter and below is his tweet:

The wait is over! Keeping up with our promise of 2 years of Android updates, Nokia 3 (2017) is now officially running on Android 9 Pie! Step up to Nokia smartphones, they Just Keep Getting Better! #GetSmart #Nokiamobile pic.twitter.com/Xz1JXt2Cet
— Juho Sarvikas (@sarvikas) June 3, 2019

I just checked community forum and Nokia 3 users in India have already started receiving the update. If you haven't received the update I suggest you to manually check for the update. Do note that the updates are rolled out in phases and might not be available in all markets at the same time.

If you have already updated your Nokia 3 to Android Pie and found some interesting new features then do share them in the comments below. :)
Android Pie Nokia 3 Nokia Mobile