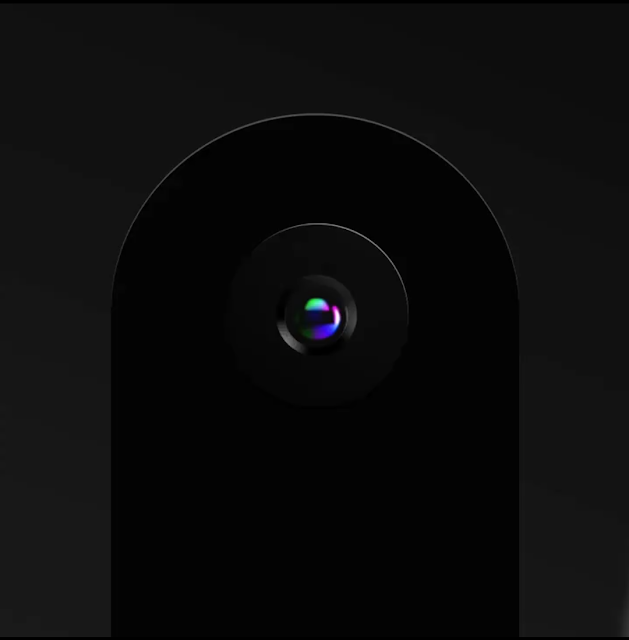 After a short pause of a few months, Nokia Mobile is all set for a new global launch. Nokia Mobile has teased the launch of a new phone on their social media channels along with a short teaser which shows the camera lens. You can check out the teaser below:

The caption of the teaser reads "See things in a new light on 06 June 2019" and the teaser hint at a camera-centric device or at least a device having a camera as the main highlight. We don't know what this phone is but it surely doesn't look like the camera housing of the recently launched Nokia X71 which has ZEISS branding and Copper accent around the camera housing.

Nokia Mobile is holding launch events in Delhi India and Milan, Italy which suggests this is a global launch. Nokia Mobile could also announce the Nokia 9 PureView at the launch event held in India along with the launch of this new smartphone.

Could this be the Nokia 5.2 or Nokia 6.2? To know what this upcoming Nokia smartphone is we will have to wait till 6th June for the official launch.

What do you think will Nokia Mobile launch on 6th June? Share your best guess in the comments below :)
#GetAhead India Launch Launch Event Nokia Mobile