Skip to main content
Showing posts from March, 2018
View all

LEAK | Nokia 7 Plus to be sold in India exclusively on Amazon.in

Nokia 1 with Android GO launched in India. To be available from March 28 for just Rs.5499/-

Nokia 1 goes on sale in Germany | First Unboxing Videos inside

Pre-Orders for New Nokia phones begin in UK and Germany 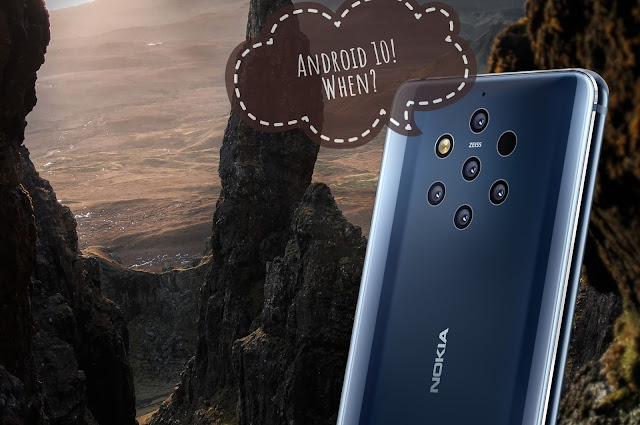 Didn't get Android 10 on your Nokia 9 PureView? Nokia Mobile is investigating the matter 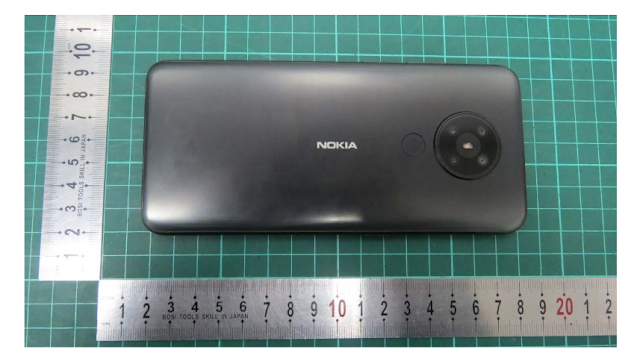 This probably will be happening for the first time that we are seeing a phone pass the FCC testing process after it has been launched. Nokia 5.3 which was launched last month has just passed the FCC and the test report reveals a lot of images of the device from different angles and even shows the phone from inside. 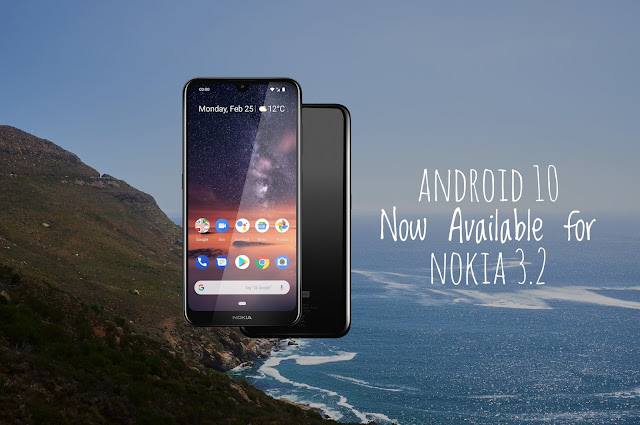 The first wave of rollout brings Android 10 to Nokia 3.2 in 32 countries

Hey, Nokia 3.2 users here's the news you all have been waiting for. Android 10 is here for the Nokia 3.2. Nokia Mobile announced the update rollout on the Community Forum and as always the news was shared by Juho Sarvikas on Twitter as well.

SEND US A MESSAGE