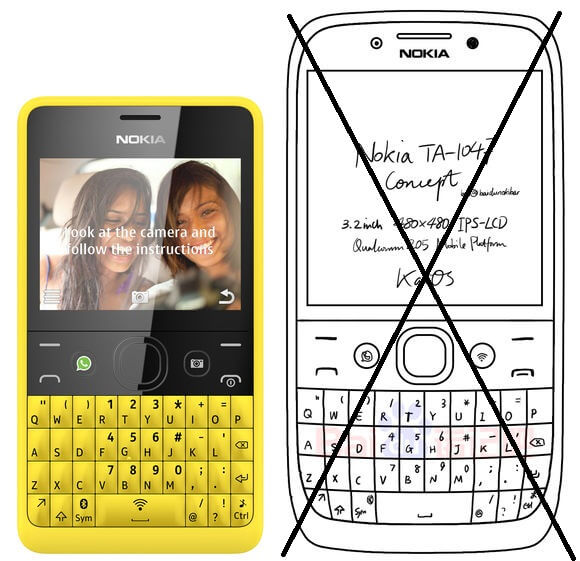 Before MWC, we saw quite a few rumors of a possible launch of  Nokia Qwerty feature phone carrying the model number TA-1047 but that didn't happen. HMD Global launched their new generation of Nokia mobile phones at MWC. They launched 4 new smartphones (Nokia 1, Nokia 6.1, Nokia 7 Plus and Nokia 8 Sirocco) and also brought back the iconic Nokia 8110 4G. 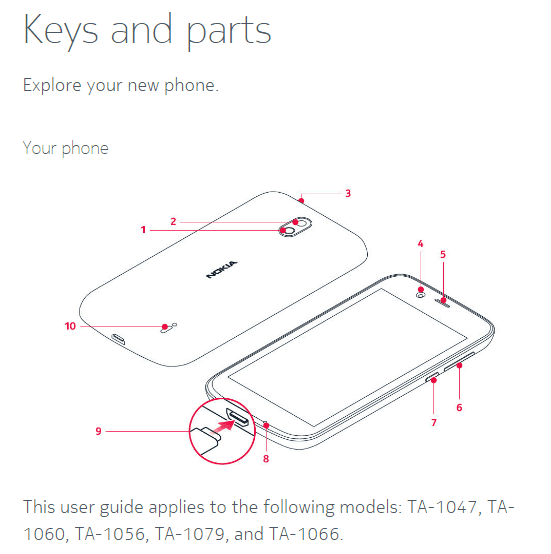 The only smartphone that was not listed by its name in the Bluetooth certification database was Nokia 1. So, I thought of checking the Nokia 1 user guide to see if I could find the model numbers and to my surprise, I hit the right cord. :P I found the model numbers (TA-1047, TA-1056, TA-1060, TA-1066, TA-1079) mentioned in the Keys and Parts section of the Nokia 1 user guide. (The Mystery has been solved :D)

So, Nokia 1 was the device that was rumored to be the QWERTY feature phone but now we all know that it is the lowest priced Nokia smartphone running on Android GO Platform. Sorry, E-Series Fans. No QWERTY Nokia at least for now. :)
Bluetooth Certification HMD Global MWC 2018 Nokia Nokia 1 Nokia Mobile Nokia User Guide TA-1047 TA-1056 TA-1060 TA-1066 TA-1079