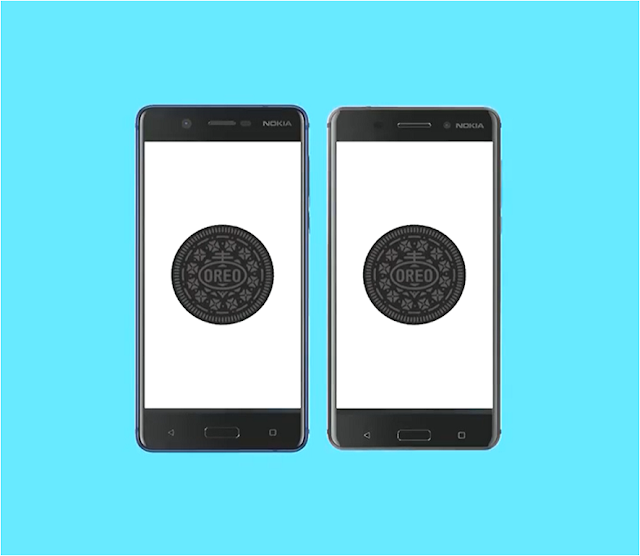 The update is rolled out in a phased manner and you will be notified once the update is available for your device. You can also manually check for the update by going to Settings > About Phone > System Updates. The update is only possible on a WiFi connection due to its large size.

This new major update for Nokia 5 and Nokia 6 (2017) brings the much awaited Android 8.1 Oreo. The update also brings improvements to the UI like the Revamped Power Menu, New Setting Menu, Battery Saving Navigation Buttons and might also have some under the hood improvements. The update comes with the March Android Security Patch.

If you update your Nokia 5 or the Nokia 6 (2017) to the Android 8.1 Oreo and find something new in this update then do share it in the comments section below. :)
Android 8.1 Android Oreo update Nokia 5 Nokia 6