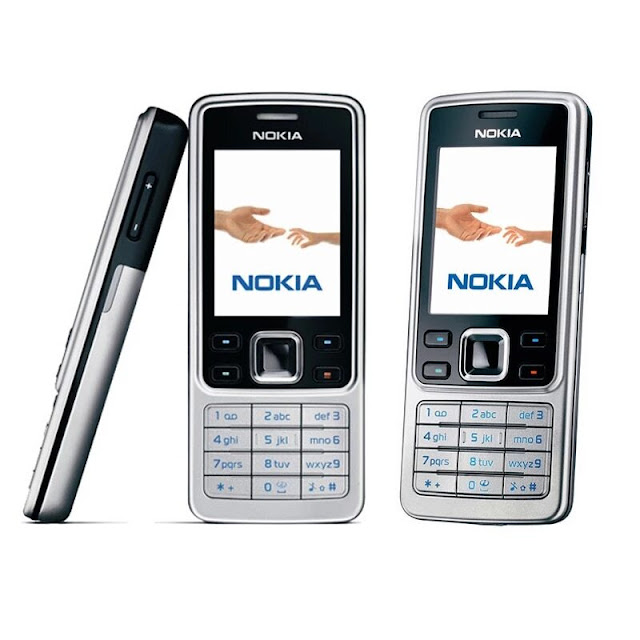 Nokia Mobile is working to relaunch two Nokia "Icons" from the past as a part of its "Originals" portfolio of devices. The new feature phones were spotted on a German carrier Telia's website by WinFuture.de. The phones spotted are the Nokia 6300 4G and Nokia 8000 4G. As the names suggest both the phones will support 4G and just like other high-end Nokia smart feature phones these should be running on KaiOS as well.

Nokia 6300 was launched in 2007 and was a solidly built phone with a mix of metal and plastic construction. The phone ran on S40 OS (the best feature phone OS to this day IMO), had a 2" display and a 2MP camera at that time. I hope the upcoming Nokia 6300 4G enjoys some of these features like metal construction, 2MP camera and an improved display and battery life.