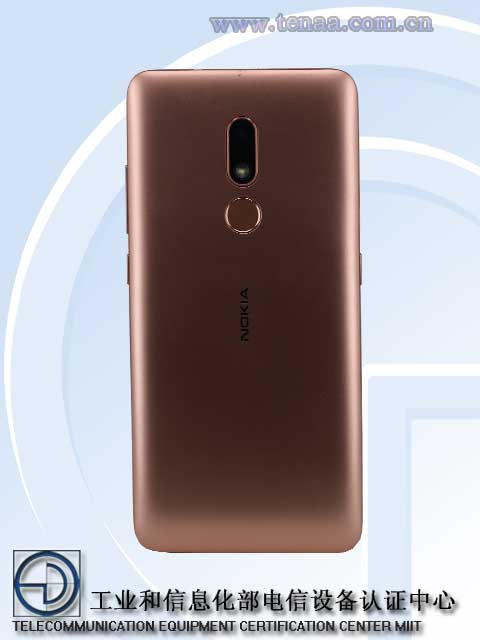 Just a few days ago we were lucky enough to be able to share the specifications of the upcoming budget Nokia smartphone carrying the model number TA-1258 which were uploaded by the Chinese Certification agency TENAA and then pulled back instantly. At that time only the specifications were listed and no images were available.

Now, they have finally uploaded the photos of the Nokia TA-1258 and the device can be seen in a Copper like colour which as per the specifications should be called Sand Gold. The colour could look slightly different in the marketing images which when the phone is launched. To me, the phone looks a lot like the Nokia 5.1 Copper from the back except that this budget smartphone could be made from Polycarbonate and not metal.

The front has a Nokia logo at the bottom bezel this means the phone might have a display with a notch at the top. The right side of the phone has the power key and the volume buttons and on the left side, we can see a Google Assistant button. As this phone will be launched in China it will have a different assistant and the button could be remappable as well as the device might have a custom ROM like we saw on previous Nokia smartphones sold in China. 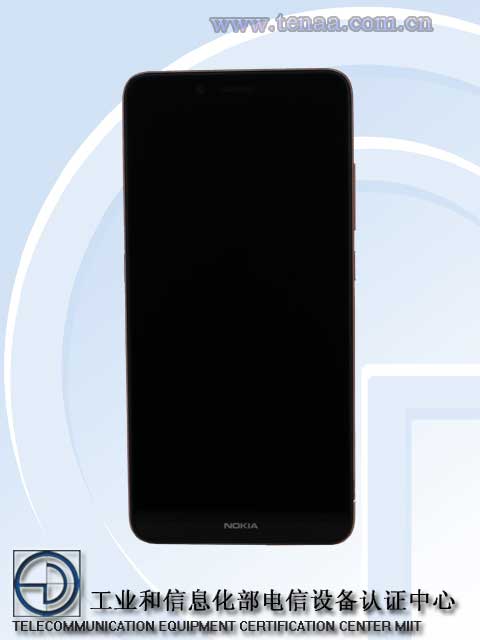 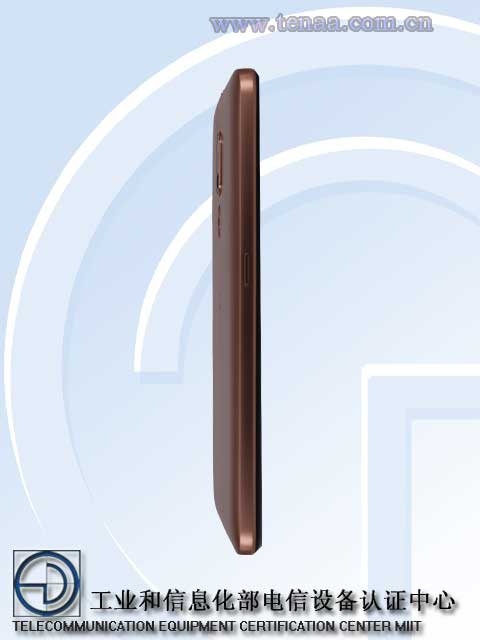 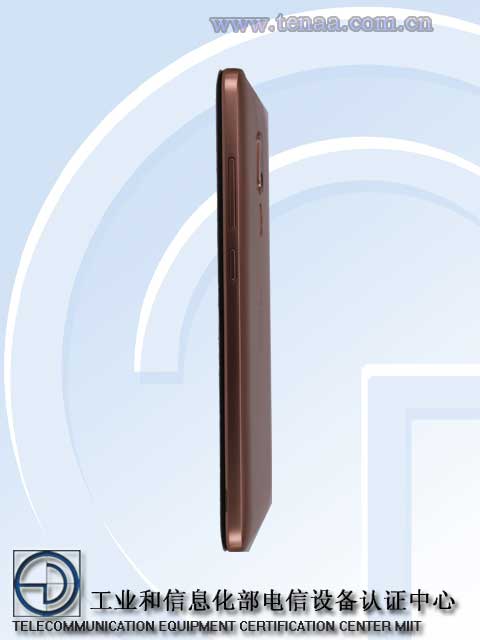 Here's a quick look at the specifications of Nokia TA-1258

The phone looks to be very close to the launch and should be announced in China in the days or weeks to come. The pricing is the most crucial part when it comes to launching budget devices in markets like China and India where there is stiff competition and we will have to see how HMD prices this phone while reentering the Chinese smartphone market.

The phone doesn't look like a successor to the 2.3 or the 3.2 due to the camera specifications. So, I guess HMD might launch it under its newly introduced C Series family of budget devices. We already have a Nokia C1 and the C2 available in some countries and Nokia C2 Tava/Tennen and C5 End exclusive to the US. Could this be launched as the Nokia C3 in China?

What do you think about this upcoming budget Nokia phone? Share your thoughts in the comments below. :)


You can also follow us on Telegram to stay updated with the latest news!