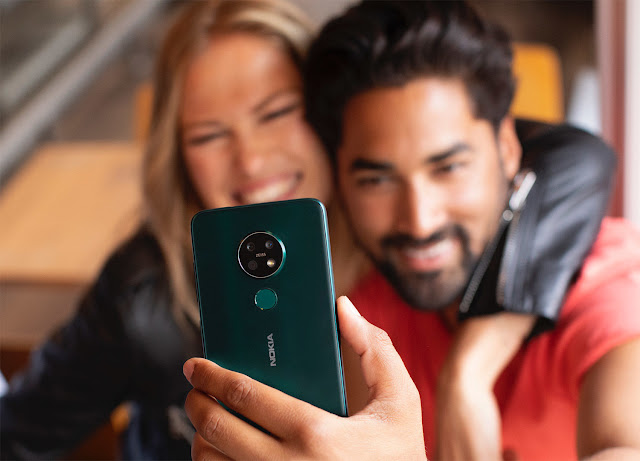 Nokia 7.2 is reaching more store shelves with every passing day and consumers have started grabbing this camera-centric mid-range Nokia. This new Nokia 7.2 will excite many of you after knowing the new upgrades it brings to the ProMode in the Nokia Camera app and even the owners of the Nokia 9 PureView will feel a bit jealous of it.

I am sure that many of you using Pro Mode in the Nokia Camera app have come across its limitations in shutter speed, exposure compensation and ISO values. The shutter speed values in the camera app of most Nokia smartphones with manual control range between 1/500 to 4 seconds and Exposure compensation ranges between -2 and +2 which can be very limiting while capturing the night sky or during low light photography. Many users posted comments as well as started separate discussions on the Nokia Community forum and provided feedback on how the pro mode on Nokia smartphones can be improved further by providing more options and it's very good to know Nokia Mobile has listened to the feedback from users and has implemented it.

I got my hands on the Nokia 7.2 stock camera app and installed it as a system app on the Nokia 7 Plus. The camera app doesn't work but allows navigating through the UI. The most interesting bit is the Pro Mode which has received a new design and more options. I was surprised to see the Shutter Speed values ranging between 1/4000 to 20 seconds which is a good upgrade and is nice to have on a mid-range phone. See images below: 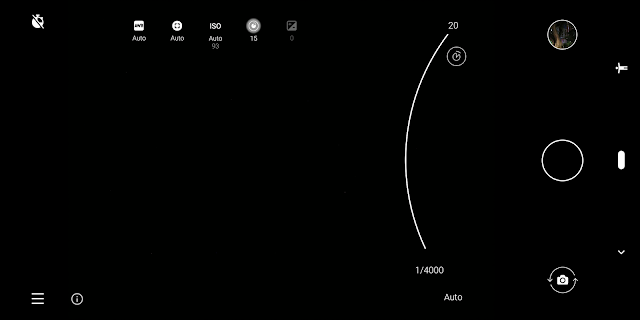 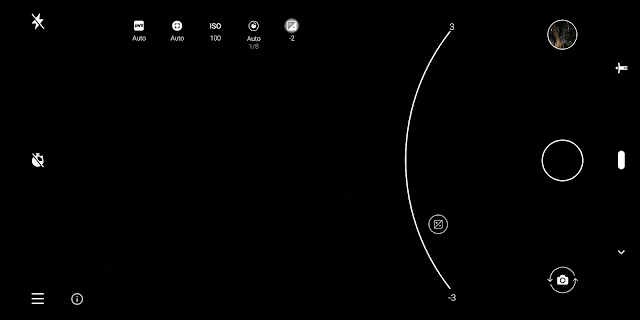 Also, as you can see in the image above, the Exposure Compensation value can now be set between -3 and +3 values which again is a good improvement. The phone also supports RAW capture and depth mode which can be enabled from the camera settings.

Tap to focus now locks the focus and exposure for a lot longer duration which again was a much-needed improvement. You can look at the camera UI in the image below. The HDR toggle is now on the main screen. 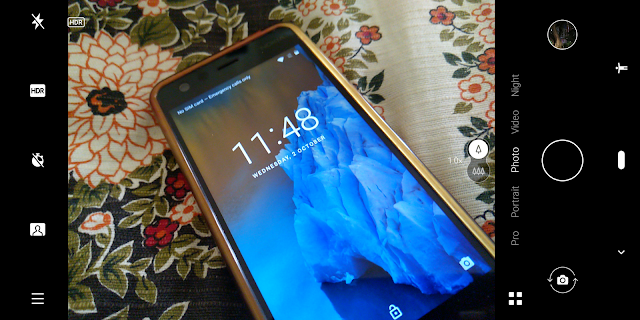 The UI has been trimmed down and you will now have to swipe less to go to the desired mode. There are just Five main modes which are Pro, Portrait, Photo (auto), Video and Night modes on the main screen. For other modes, you need to tap the icon on the left which will take you to the selection screen (image below) where you can select Time Lapse, Slow Motion, Panorama, Square and Google Lens. 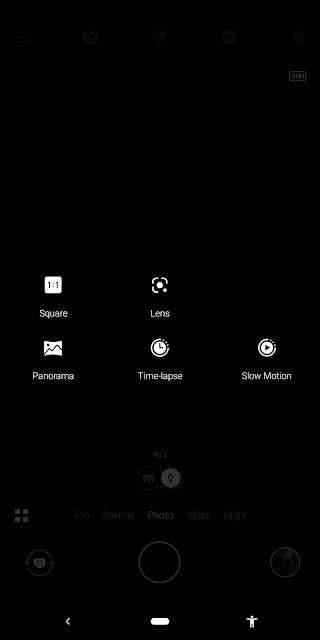 The pro mode seems to have improved a lot compared to that on the older Nokia smartphones. We don't know if this new app will come to older devices but HMD feature upgrades like these will definitely make Nokia devices better over time. :)

I just can't wait to see what some users will be able to capture with such a long exposure option. Many creative shots should be coming soon. So, what are your thoughts about the new and redesigned Nokia camera app? Share them in the comments.
48MP Camera Nokia Camera Nokia Mobile Portrait Mode Pro Mode RAW ZEISS

Nokia 7.2 users are not happy with how Nokia Mobile is currently dealing with updates for the phone as it is still stuck on the March 2021 Android security patch and we are now in July 2021. The reason for not releasing Security patches for three months is not known but Nokia Mobile did share via the updated update roadmap that the Nokia 7.2 will be receiving the Android 11 update in Q3 2021.