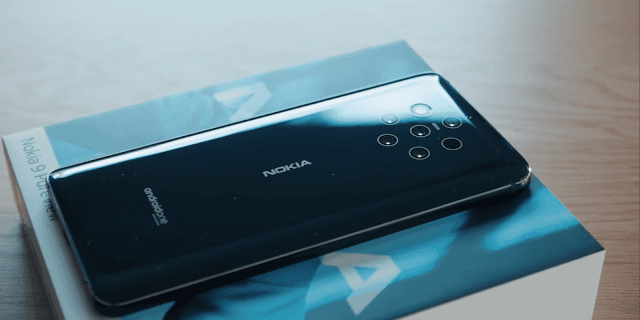 Nokia 9 PureView made headlines with its FIVE Cameras (SIX if you count the ToF sensor) at the time of launch but many reviews didn't take into account the full potential of those cameras and its capabilities like shooting RAW images. Surely, this isn't a phone for everyone and is aimed at enthusiasts who prefer to play with large RAW files in post-processing software and it would be best to know how the camera on Nokia 9 PureView performs from such people.

Watch the video below to see how one with a good knowledge of post-processing can make wonders using the Nokia 9 PureView.

Now, not everyone would be interested in editing images on their PC or phone using different editing apps and it is for a very limited few. What are your thoughts about the cameras on the Nokia 9 PureView? Share them in the comments below. :)
Camera Phone Nokia 9 PureView Nokia Mobile Penta Lens