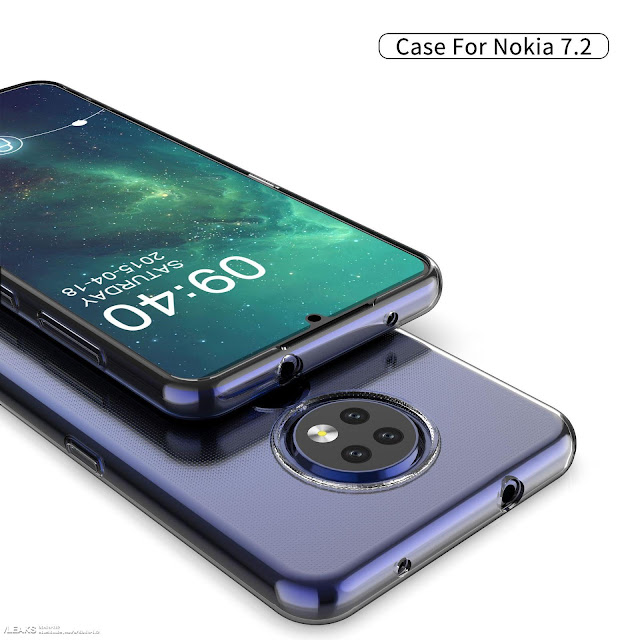 Nokia Mobile is gearing up for their upcoming launch event at IFA2019 in Berlin. The event is scheduled for 5th September 2019 which is less than a month away and we might see quite a few Nokia phones being announced.


As per the sources of Russian community Nokia anew, Nokia Mobile will launch the Nokia 5.2, 6.2 and 7.2 along with three new feature phones at the upcoming event. We recently saw the Snapdragon 660 powered Nokia Starlord and Nokia 7.2 Daredevil appear in the geekbench listing but till now, there has been no leak/rumour regarding the Nokia 5.2.

Coming to feature phones, there was a rumour that said Nokia Mobile will launch the remakes of the Nokia 110 and Nokia 2720 Fold. It is possible that these two feature phones could be launched at this event but the third feature phone is still a mystery.

This is just a rumour and we will get to know what devices are coming only after Nokia Mobile takes the wrap off them on 5th September 2019 in Berlin.
Feature Phone HMD Global IFA2019. Berlin Launch Event Nokia 5.2 Nokia 6.2 Nokia 7.2 Nokia Mobile