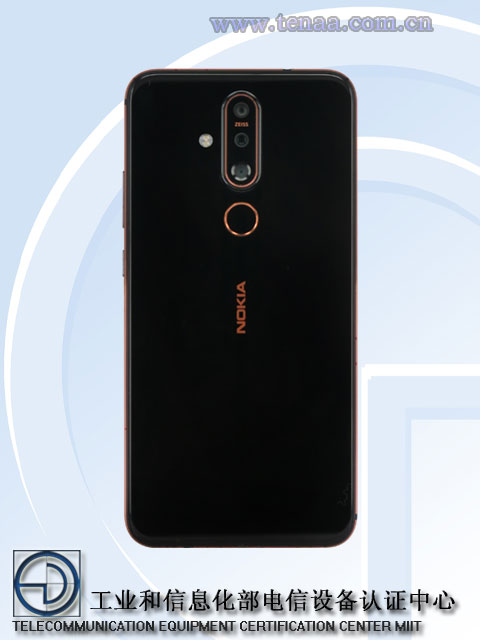 Nokia X71 which was announced in Taiwan a few days ago will soon be making its way to China. Nokia X71 with model number TA-1172 has been certified in China by its regulatory authority TENAA and the listing reveals a new detail about the device.

As per the listing, the Chinese variant of the Nokia X71 will come in two memory configuration 4GB+64GB and 6GB+128GB. Same as in Taiwan, Nokia X71 in China will only come in Black colour option with Copper accents. All other specifications of the phone are the same and you can check them in the screenshots below: 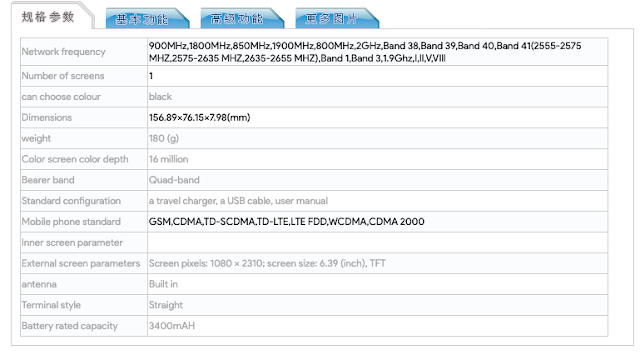 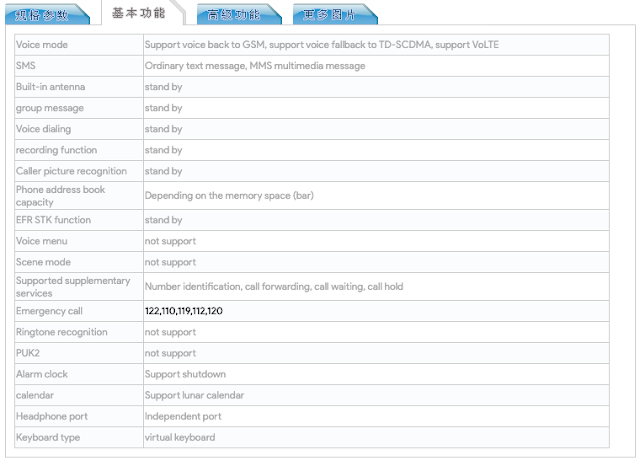 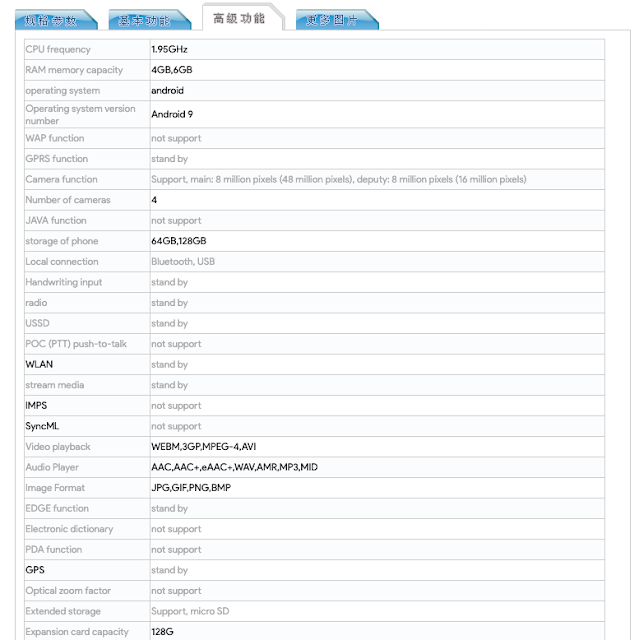 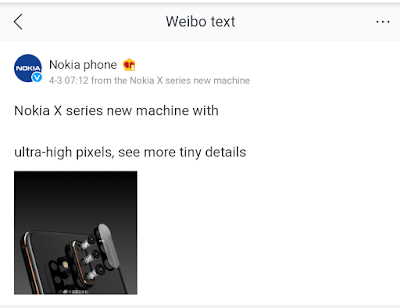 Proximus, a telecommunications company in Belgium has listed the unreleased Nokia Kevlar Case - James Bond 007 Edition for the Nokia 6.2 and the Nokia 7.2 on its web store. This listing is a clear sign that Nokia Mobile should be making an announcement of this Special Edition case in the near future.

Nokia 9 PureView is a masterpiece in terms of design and looks and to complement the beautiful design it also has its own unique set of wallpapers which further enhance the overall look of the phone. Nokia 9 PureView has a total of 10 wallpapers. Most wallpapers are the same as seen on the Nokia 7 Plus and the Nokia 8.1 and you can check them out below.