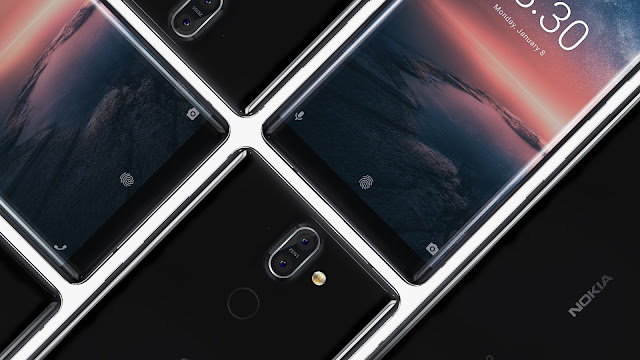 Nokia Mobile has officially rolled out the much-awaited Android Pie update for their flagship Nokia 8 Sirocco. This should bring a big smile on the face of many Sirocco owners as the Android Pie update which they were requesting for has finally been released for their smartphones.


The update was originally scheduled for November release which got delayed due to some unknown reasons but has finally been rolled out. As this is a major update it should be rolled out in phases and not every Nokia 8 Sirocco will get the update on the release day itself. If you own a Nokia 8 Sirocco we suggest you to manually check for the update by going to Settings > System > System update. 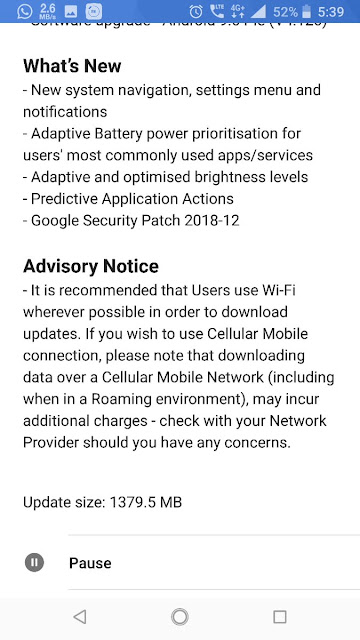 The update is 1379.5MB in size and brings Android Pie features like Adaptive Battery, Adaptive Brightness and Digital Wellbeing as well. The update comes with the December Security patch and the January 2019 Android Security update should available before the end of this month.