A new Nokia smartphone carrying the model number TA-1113 has just passed the FCC certification process. As per the product description in the FCC database, Nokia TA-1113 is a Dual SIM smartphone. A letter from HMD Global to FCC requesting confidentiality of certain test reports revealed another variant of Nokia TA-1113 which goes by the model number TA-1115. We are assuming this to be the Single SIM version of the same phone. 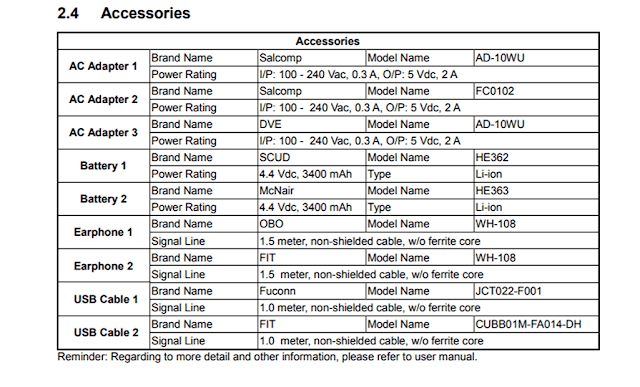 Nokia Mobile is also holding a launch event in India on 11th October where they have some "important announcement" to be made and we might see the Nokia TA-1113 (Nokia 7.1 plus) being officially launched. So, Stay tuned :)