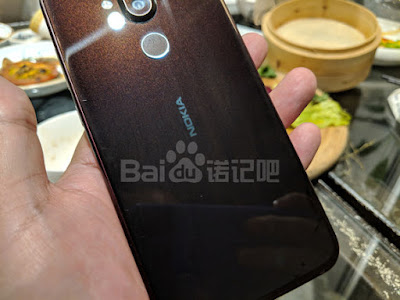 An unknown Nokia smartphone with model number TA-1131 has just received certification from the Chinese telecommunications regulation authority, TENAA and most of the specifications of the device are listed on their database. This always happens just a few weeks ahead of the official launch of the product in China.


As per the specifications in the listing, the phone will run on Android 8.1 and will come in two storage configurations 4GB+64GB and 6GB+128. This Nokia smartphone will have a 6.18" FHD+ (2246×1080) display and will be powered by a 3400mAh battery. We also have a 20MP camera at the front and a Dual 12MP+13MP cameras at the back capable of recording 4K video. The phone weighs at 185 grams and measures 154.8mm×75.76mm×7.97mm. In comparison to the Nokia 7 plus the phone is shorter, wider and slimmer and a tiny bit heavier by 2 grams. It will also come in three color options - Red, Silver and Blue. 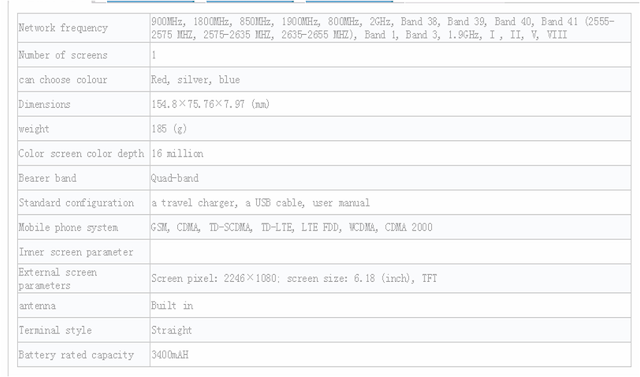 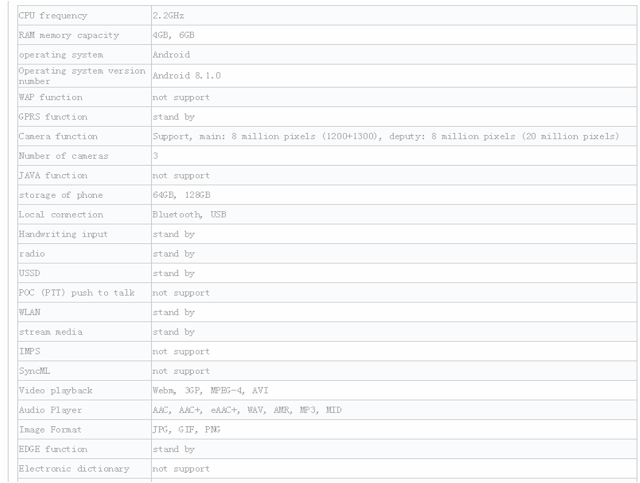 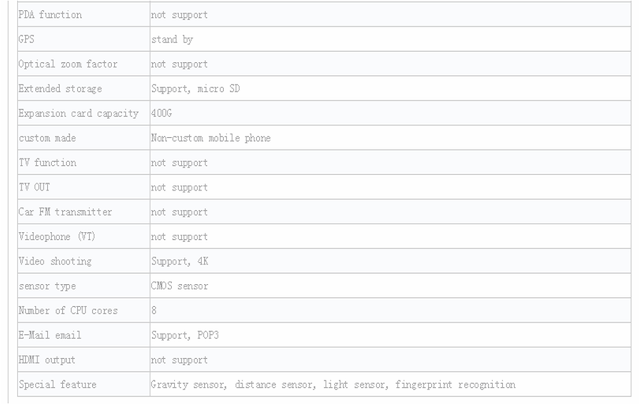 TENAA usually posts the images soon after releasing the specifications. Once the images are posted we will get to know if the device has a notch or not. The images should be posted soon and we should be able to see the device in a few days. So, stay tuned. :)


After revealing the specifications of the upcoming Nokia TA-1131, TENAA has also published the images of the device. From the images one thing we can confirm is the presence of the Notch. As you can see in the 1st image below, the Nokia logo is placed on the chin of the device just like we see on the Nokia X5 and the Nokia X6. This means there should be no space left at the top for the logo due to the edge to edge display. 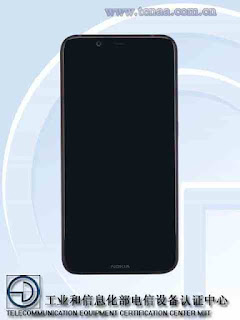 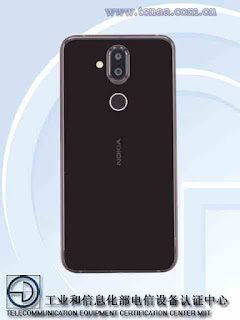 The above image shows the back of the phone and we can see the Dual camera setup and the finger print scanner below it. This rear design of this device matches with the recently leaked images that we saw a few days ago. 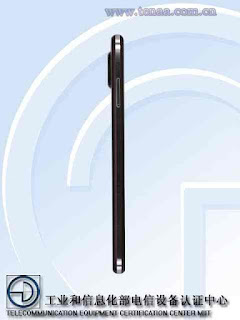 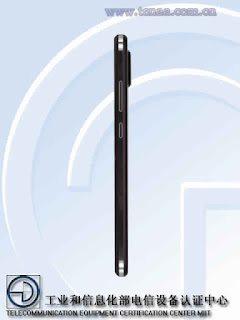 This should definitely be the Nokia X7 but let's not get carried away and wait for the official launch. We are expecting this device to be launched in a month in China and we will know the exact name of the device once it is launched.

What are your thoughts about this deivce? Share them in the comments below. 🙂