EXCLUSIVE | A slew of new features coming to the Nokia Camera app soon! 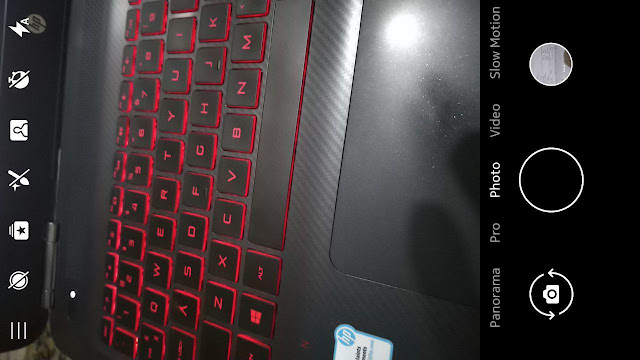 Nokia camera app has been updated to version 91.9.1130.40 and we decided to do a teardown of that apk. We have found many new features in the app which have not been enabled yet. There are very interesting ones! Enough talking, let's get into the post!


Nokia has always been synonymous with camera innovations. Who could forget the Nokia 808 PureView or the Lumia 1020? Together with Zeiss, they have built some of the best camera experiences on a smartphone. By camera experiences, we mean both hardware and software. Recently Suomimobiili.fi found some new upcoming features, twice shot (There is no info what does Twice Shot represents) and dual sight 2.0 (pinch to zoom feature and the ability to resize the space taken by front and rear camera images in the viewfinder while shooting Bothies with the Dual Sight mode). But that's not it. We are gonna see much more.


Below is the list of the references of upcoming features we found in this Nokia camera apk:

First up, let's begin with the aesthetics. During MWC 2018, Nokia Mobile said they'll be using more "Nokia blue" in their products. The camera app will also be one of them. The toggles in the camera like HDR, Manual controls like exposure, ISO etc will soon be in Blue colour when enabled/selected. Here are a few images:

Next up there will be a wide angle lens in an upcoming Nokia phone. Will it be the Nokia 9 PureView? Well, we have to wait for the official announcement to find that out. Anyway, there's the image of the toggle for the wide angle lens in the camera app:

In addition to the wide angle lens, the Nokia camera app also supports Telephoto lens, which is already seen in devices like the Nokia 7 plus and Nokia 8 Sirocco. Here's the new toggle for the telephoto lens:

Another very interesting and useful feature is the option to refocus an image. It will let you change the point of focus after an image has been taken. It's worth mentioning that this feature is also seen in Light's L16 camera. We have seen this feature in the Lumia devices of the past. It's great to see it coming to the new Nokia Android phones as well. Take a look at the toggle to "refocus" the shot: 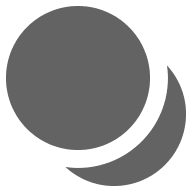 Next up is retake. We guess that this feature will be like, the camera app will warn you if the image is shaky and give you a pop up to retake the shot. Here's the toggle itself: 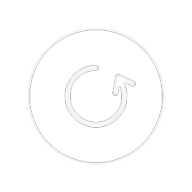 Next feature is Portrait lightening. This might be similar to the one on the iPhones. We were able to find modes like studio light, stage light etc...


Zoom may not sound like a new feature but the icon used for the toggle suggests it will be something new. Lossless zoom like on the Lumia 1020 maybe? Also, Zeiss has patents for rotating zoom lenses, will that be this "zoom" feature. We can't say anything for sure now, so let's wait and see what comes in the future!

Google Pixel phones have been on the top in terms of imaging quality because of features like HDR+ and more. Even Apple has upped their game with Smart HDR in their new iPhones. Well, you guessed it right! HDR+ will be coming to Nokia phones soon! There are options like HDR+ on, HDR+ off, HDR+ Auto, HDR+ flash on and HDR+ flash off. We're aware of what HDR+ is(take multiple images and combine them to get an image which has more details), but HDR+ flash is something new. Here are the toggles:

Another handy feature is the ability to scan QR codes/barcodes with the app itself. You'll be able to recognise ID cards, Driver license etc and view their details in a browser by opening a specific URL. There's also the option to call, message or mail a recipient etc. 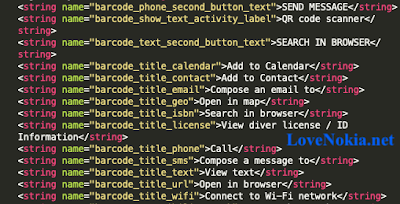 Next one is "Dual camera Zoom", which might use two telephoto lens to zoom, we guess. This might be a feature in the upcoming Nokia 9 PureView. Anyway, there are 1X and 2X dual camera zoom levels. Here are the images for the same:

Last but not the least, here are some miscellaneous features: There is a toggle to view the images in Filmstrip view. The new camera will be using Qualcomm's Snapdragon Neural Processing engine too. There are some low light photography enhancements like "smart denoise", which will help in taking great photos even in low light.


It is great to see HMD working on new features for the camera app. Which one is your favourite? Let us in the comments below! There might be some more features which might have escaped from our eyes. We'll keep you updated if we find anything new. So follow us on Twitter, Facebook and Telegram for instant updates!