Nokia X6 could be launched as Nokia 6.1 plus globally 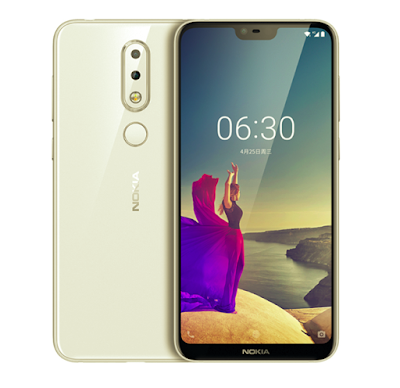 
We first spotted the Nokia 6.1 plus being listed as an ARCore supported device, but later it was removed from the site as the device has not yet been announced. Now we have a good evidence that Nokia X6 might be launched globally and it might be called as the Nokia 6.1 plus.

Nokia Mobile might be renaming Nokia X6 as Nokia 6.1 plus for the global markets. As per the report from mobilemagazinehk shared by NokiaCamp, Hong Kong will be one of the first markets to receive Nokia 6.1 plus aka Nokia X6. Nokia 6.1 plus might be launched on 19th July in Hong Kong followed by a wider roll out to other countries like India. However, the pricing will be known only after the official announcement.