Nokia 5.1 plus with Notch leaked in high quality 4K renders 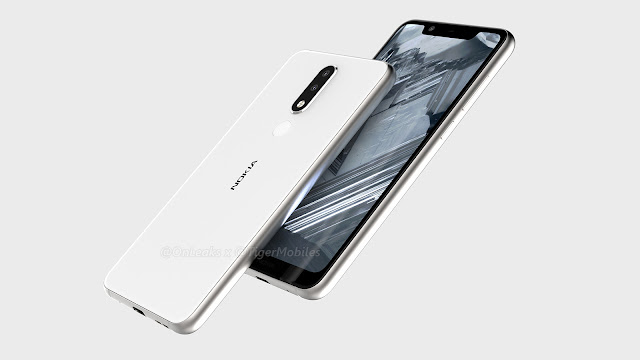 Around two months ago, Nokia Mobile started teasing the launch of Nokia X6 in China and during that time a source on Baidu revealed that the device will come in two variants. One with a Snapdragon processor and the other with a MediaTek processor. The Snapdragon version came in the form of Nokia X6 and it did really have impressive specifications and also an attractive price.

Now, as per the new leaked renders and 360° video coming from @TigerMobiles and @OnLeaks who has been correct with his leaks in the past, Nokia Mobile could be working on a new smartphone with a bigger "Notch" and it could be launched as the Nokia 5.1 plus.


As per the information shared by Tiger Mobiles, Nokia 5.1 plus will have a 5.7" display and the device will roughly measure around 149.5 x 71.9 x 8mm (8.8mm including rear camera bump). A new info shared on nokibar forums also reveals that Nokia 5.1 plus will be powered by a MediaTek Helio P23 processor. So, could this be the rumored Mediatek variant which will be launched in the form of Nokia 5.1 plus?

Nokia 5.1 plus 4K Renders based on factory CAD 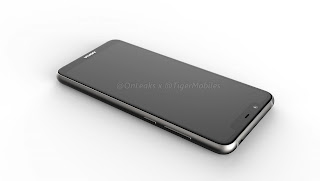 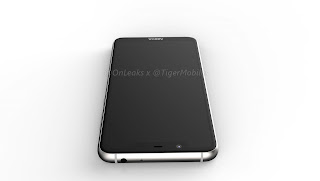 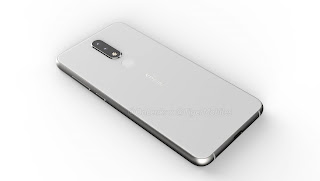 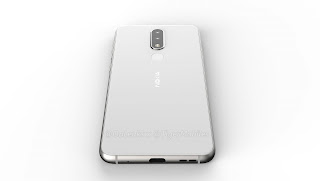 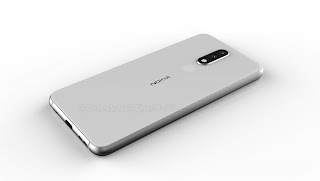 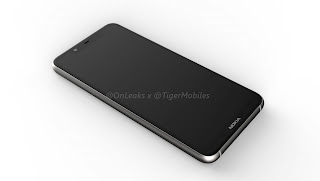 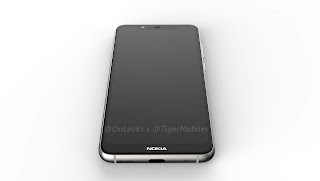 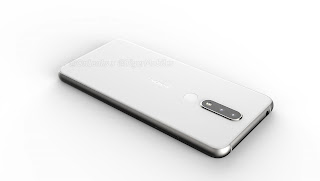 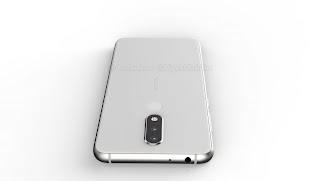 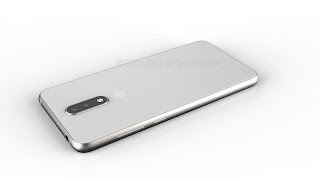 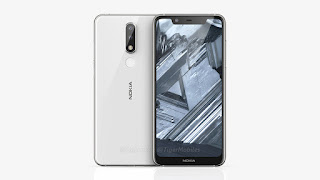 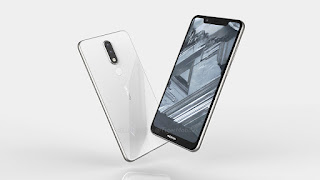 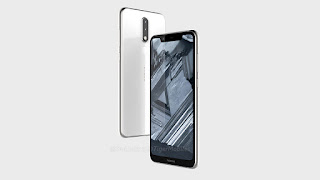 The CAD renders reveal most of the exterior features of the Nokia 5.1 plus. At the front of the device, we can see a display with a wider notch at the top.  The chin below the display is big and has a Nokia logo on it. The notch houses the front camera, sensors and the earpiece. Behind the phone, we can see a dual camera setup with Dual LED Flash, a fingerprint print scanner, and a Nokia logo. The phone has a 3.5 mm headphone jack at the top with a secondary microphone. At bottom, we have a speaker grill, primary microphone and charging port which looks like the USB Type C. On the left side we have a Sim Card slot and the right side of the device has volume rockers and the power button. It looks to have a combination of Glass and Metal design just like the Nokia X6.

People are getting crazy about the phones with a Notch and there is a high demand for it too. It is good to see Nokia Mobile trying different designs which are currently trending in the market and this could help boost sales as well. As of now, there is not much known about the device other than its design and the processor and I don't think Nokia Mobile will launch this device anytime soon as they have just refreshed their 2017 lineup recently and the new phones are yet to go on sale around the world. We can expect Nokia 5.1 plus to be launched in the coming months.

What do you think about the Nokia 5.1 plus? Share you thoughts in the comments below. :)