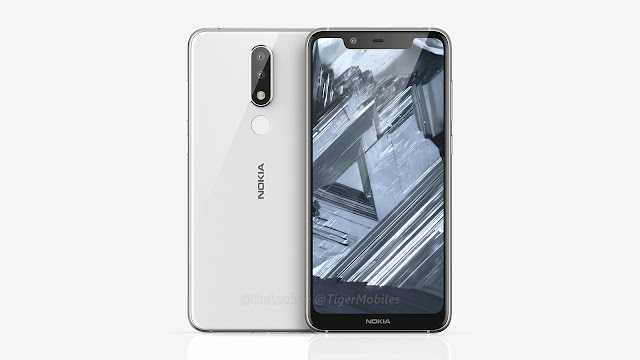 Yesterday, Nokia TA-1109 passed the Chinese Certification TENAA which revealed most of its specifications but the images were still not posted on the site at that time. The images of TA-1109 have now appeared in the certification listing and they match with the earlier leaked renders of Nokia 5.1 plus.

A global variant is also expected to be launched in coming weeks or months which is rumored to be called as the Nokia 5.1 plus and it will be the 1st Nokia smartphone with a notch to be launched globally.

Here are images of TA-1109 which appeared on TENAA. 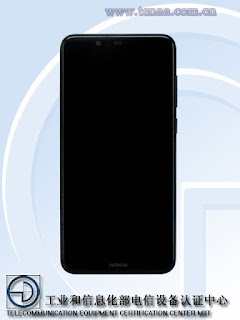 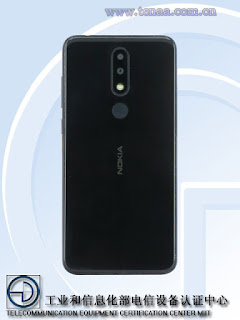 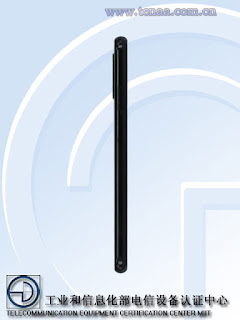 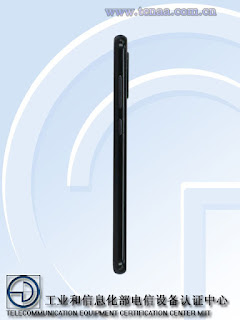