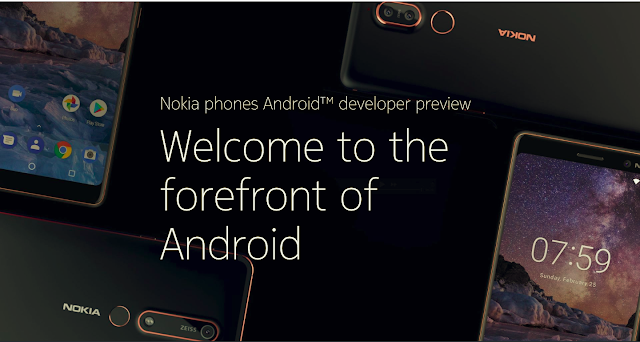 Google released the second beta of Android P (Developer Preview 3) and it was available only for the Pixels at that time. However, Google assured that its partners who were participating in the Android P beta program will be getting the beta 2 in a few weeks.

Nokia 7 plus which was already running Android P beta 1. Today, it has received Android P beta 2 update. Like the previous developer preview, this also has to be installed manually on the Nokia 7 plus. But Nokia has promised that OTA update is very close. 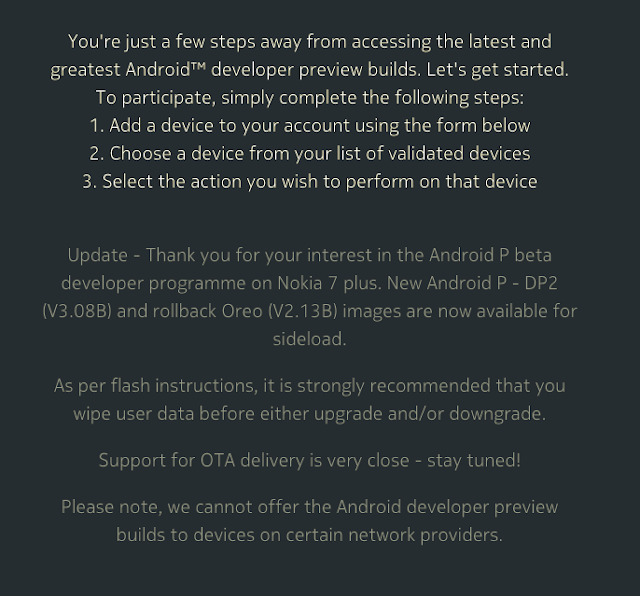 Nokia calls this build "DP2", as it is the second one for them, but it's actually the DP3 (Android P beta 2). Note that this is a developer preview and it is meant for developers. Be aware of the risks and bugs which you might face. Here's the complete guide for installing the Android P developer preview on your Nokia 7 plus:

OOBE (Out of Box Experience)

If you have installed the latest Android P beta on your Nokia 7 plus, share your experience with us in the comments section!
Android P Android P Beta 2 HMD Global June 2018 Android Security update Nokia 7 Plus Nokia Mobile