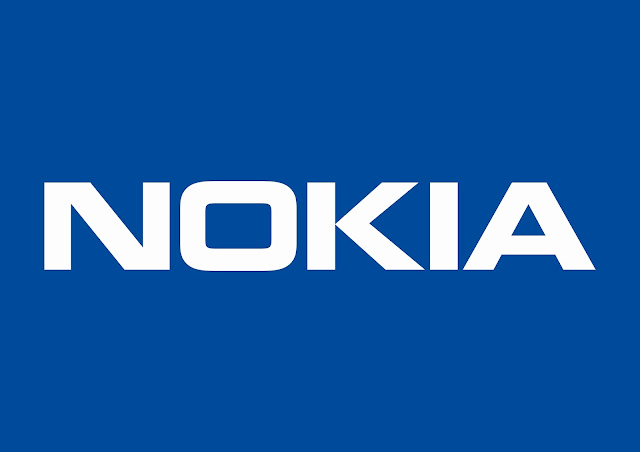 As per a report on NPU, three new Nokia phones/smartphones carrying the model numbers Nokia TA-1075, Nokia TA-1105 and Nokia TA-1116 have been certified in Russia. The devices appeared in the listings of the Russian Certification Agency on 3rd May 2018 and you can see the list in the screenshot below:

As of now we only know that these different model numbers are new and belong to some unannounced Nokia phones/smartphones. It has been more than a year since Nokia Mobile launched their Nokia 3 and Nokia 5 smartphones at MWC 2017 and we are pretty sure that the 2nd generation of these two Nokia devices will be launched sometime in near future. So, there could be a possibility that these model numbers could belong to the Nokia 3 (2018) and Nokia 5 (2018).