Two variants of a new Nokia smartphone passed FCC today. They bear the model numbers TA-1057 and TA-1063. Former is the single SIM variant and the latter is the Dual SIM variant. These models already passed Bluetooth SIG, which showed that they support Bluetooth 4.2. So this device could be placed lower than the new Nokia 6.1, which supports Bluetooth 5.0. 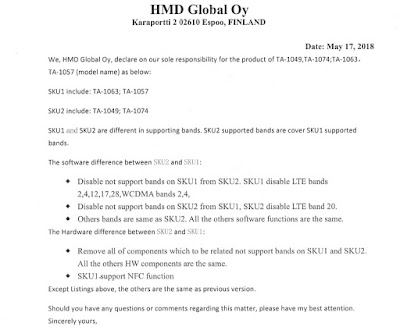 As you can see, the above two images reveal that TA-1063, TA-1057, TA-1049 and TA-1074 are the variants of a same smartphone with small differences like different band support on different variants and differences in software versions. Rest of the hardware is the same. 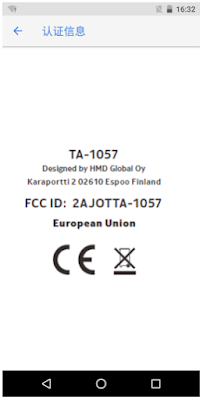 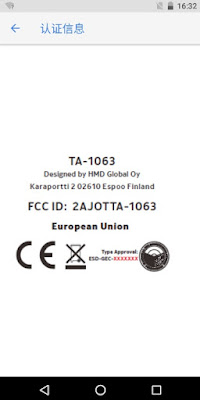 The above two screenshots were taken on the respective phones, TA-1057, and TA-1063. The aspect ratio of these screenshots is 18:9, hence proving the 18:9 Aspect Ratio display of the phone.

All this information at FCC reveals that this new smartphone supports NFC, has a 3.5mm headphone jack, an 18:9 aspect ratio display and is powered by a 2900 mAh battery. We already heard rumors about the Nokia 3.1 and Nokia 5.1 and looking at the specifications of the TA-1057 and TA-1063, this could be one of them. Recently, we also saw an image of a Nokia phone with Android One logo and Fabula design leaked via Baidu.

We are only a few days away from the launch of new Nokia phones in Moscow. This device might be presented at that event on May 29th.