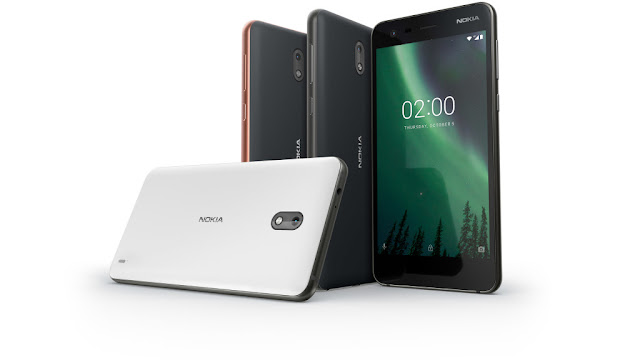 HMD Global also promised of releasing the Android 8.1 Oreo update for the Nokia 2 and I assume the update to arrive in the month of June. :) 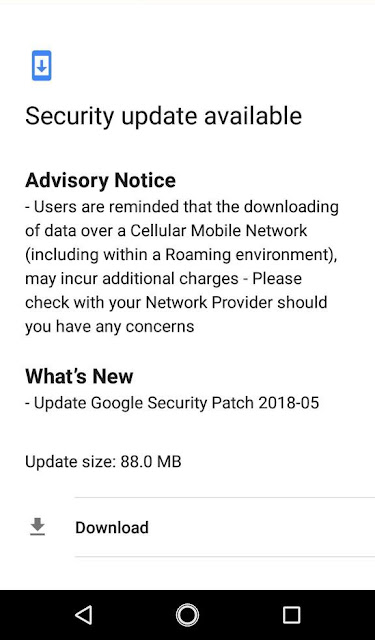