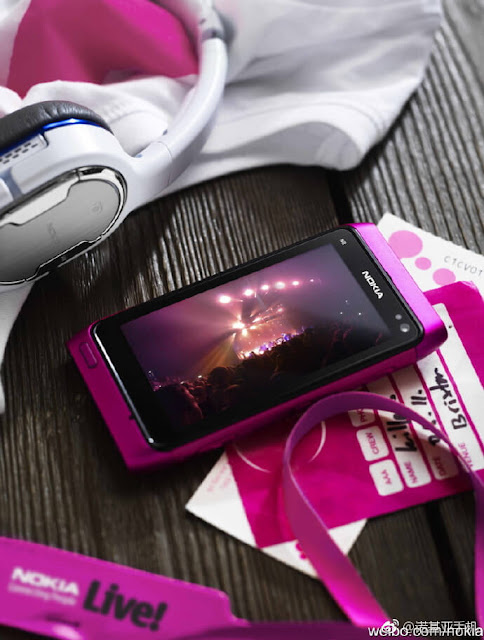 Around two weeks ago, Nokia Mobile started teasing the launch of Nokia X in China. The teasers mentioned the launch date as 27th April and were shown to the public in many theatres and billboards and the internet is going crazy thinking about what this device could be.

To make things even more interesting, Nokia Mobile, China on their Weibo account posted an image of a beautiful Pink Nokia N8 with a message saying that the original N-Series was launched on 27th of April in 2005 and  is asking people to guess what is about to happen on this 27th April which is exactly after 13 years of the launch of the Nokia N-Series. Nokia Mobile is inviting people to visit them in Sanlitun, China where they are holding a "Week Long" event starting from 27th April to 2nd May and are asking them to take a look at their "BOX" (more about the box in the next paragraph). Below is the screenshot of the translated Nokia Mobile's weibo post. 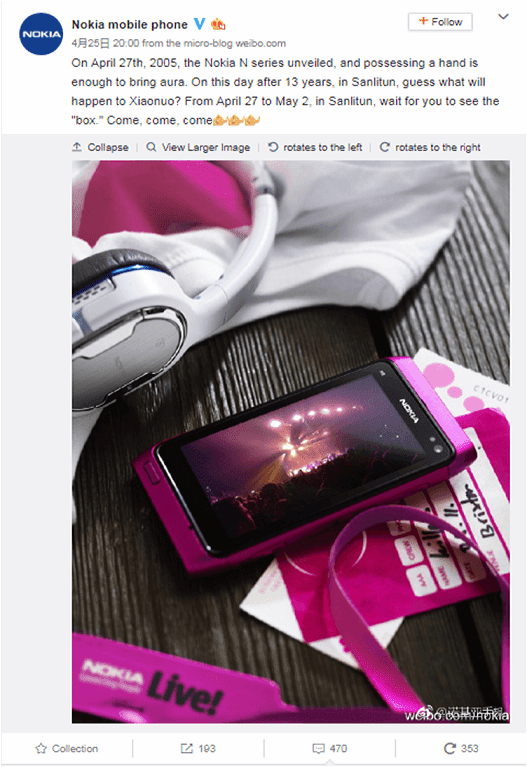 Many local residents of Sanlitun, China have noticed the Nokia X Launch preparations and posted the images on Nokibar forum of Baidu. We can clearly see a huge Container ("BOX") in classic Nokia Blue color with the Nokia and the Nokia X branding on it placed on other colorful containers. You can see the images below: 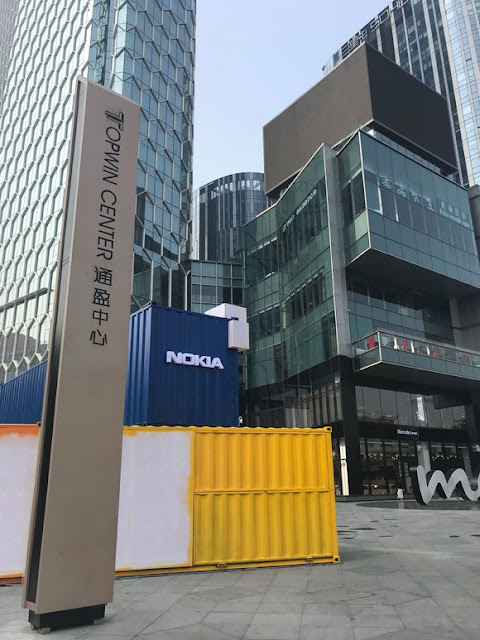 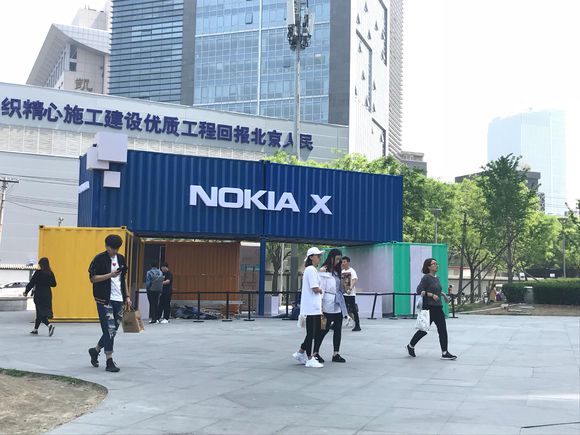 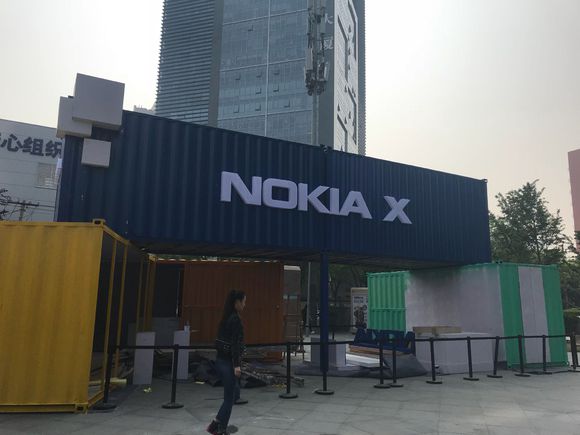 One thing what confuses me is that what could be the connection between this Nokia X launch and the N-Series post that Nokia Mobile posted on their weibo account. What could Nokia Mobile announce tomorrow? Will they also bring back the N-Series? If, yes then why just the Nokia X branding on the containers. Maybe they are bringing something even more interesting?

A lot of questions spinning in my head right now due to the excitement and I will just leave it here. I am still confused about what we are going to witness tomorrow but one thing is sure, this event is surely going to surprise us all. Tell us about what you think we might see at this week-long Nokia Mobile event starting tomorrow. Shoot your thoughts, assumptions, predictions in the comments section below :)
China HMD Global Launch Event N Series Nokia Mobile Nokia X Nokia X6