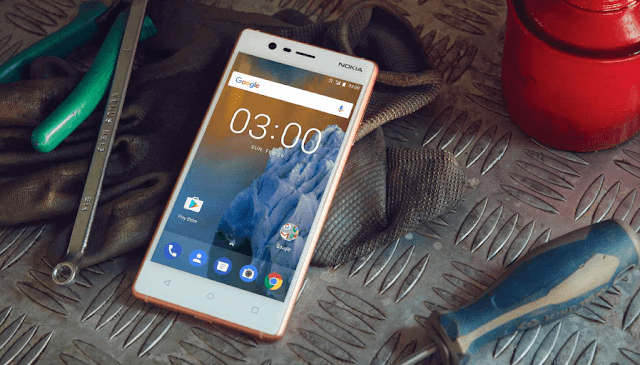 All Nokia 3 users who were asking for the Android Oreo Beta testing for their Nokia 3 are in for a surprise. In a recent reply to Android Authority's tweet, Juho Sarvikas revealed that Android Oreo Beta for Nokia 3 is just around the corner and the testing will start soon. Below is the tweet.

Also #Nokia2 but will go straight to 8.1 to get memory optimization features as it is a 1GB RAM device. #Nokia3 Beta Labs right around the corner.
— Juho Sarvikas (@sarvikas) January 27, 2018

He also revealed that Nokia 2 will be upgraded straight to Android 8.1 as the update brings memory optimization features for devices with a low memory like the 1GB RAM on Nokia 2. He didn't mention the exact date when the update will be released but we can expect it after the Nokia 8 gets official Android 8.1 update.
Android Oreo Beta Beta Labs Nokia 3