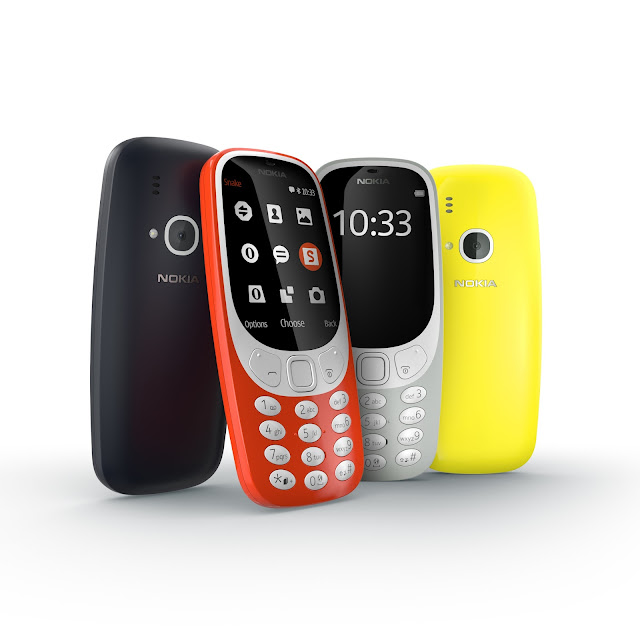 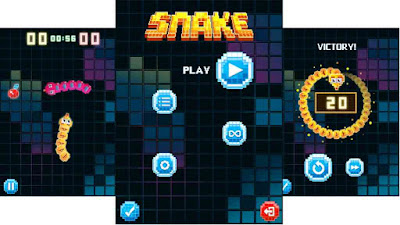 Play the legendary Snake. It’s back with a little update that makes it even more fun to play on the color screen. Do you still remember your high score? Nokia 3310 also comes with a modern version of the most famous game of all time - "Snake".

Here are the specifications of the Nokia 3310.
Here is the official promo video of Nokia 3310 and few more images. 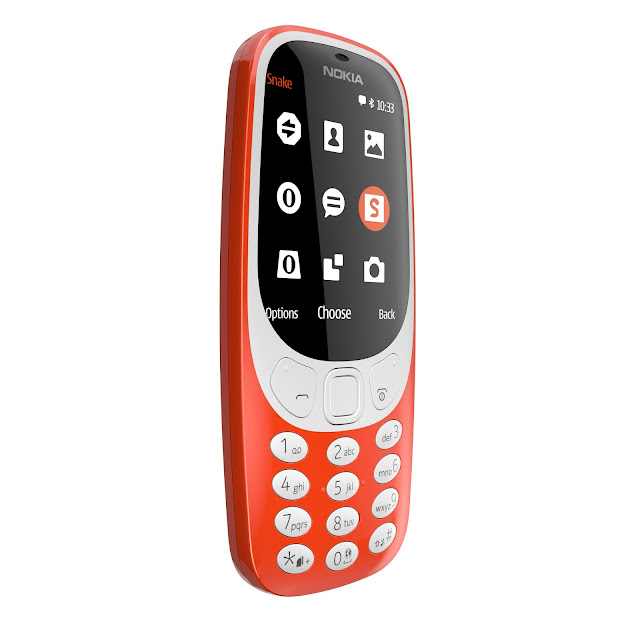 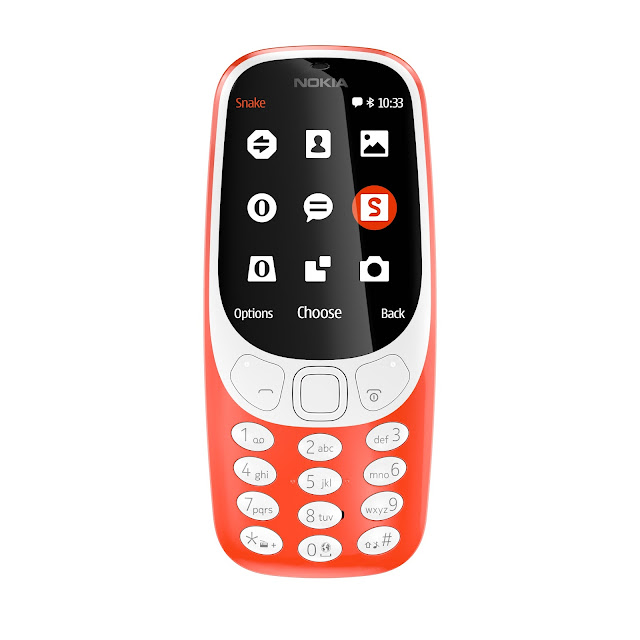 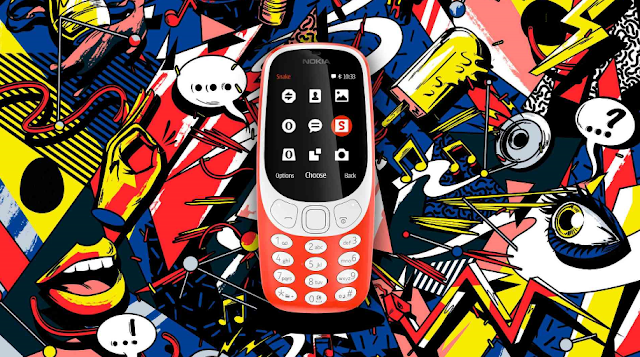