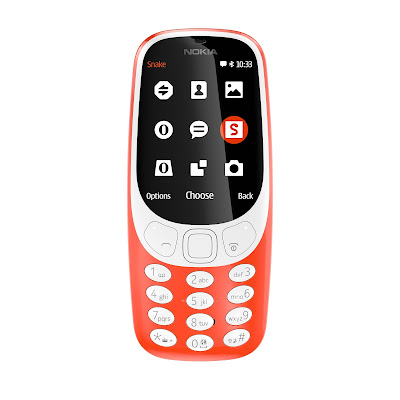 Nokia gave some of the finest and very interesting mobile devices to the world in its final years and by now we very well know they were working on many more amazing devices with crazy ideas which were waiting to be launched but never made it for various reasons main one being the sale of D&S division to Microsoft. Nokia was pushing Windows Phone to its maximum limits and in 2014 also launched its very first line up of Android smartphones running on the Nokia X Platform but this was soon dropped after Microsoft took over and with the new leak that has been shared today we can be sure that Nokia had many more interesting smartphones running on Android almost ready to be launched. Dimitrios Vlachos who in the past shared with us  his findings about the Nokia Kataya is back again and this time he brings us photos, information and a video of another cancelled Nokia smartphone running on Android. Nokia called it the Ion Mini