Nokia C30 is set to launch in India. Appears on BIS 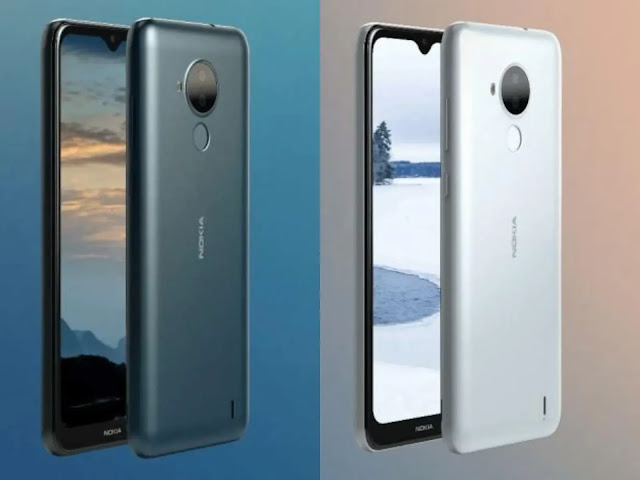 Nokia C30 is the upcoming budget Nokia smartphone that is expected to launch alongside the Nokia XR20 on 27th July.  All thanks to the retailer listings in Russia we now know almost all the specifications of the Nokia C30 as well as how the device looks in Green and White color options.

Now, the phone has just made its way to the BIS Certification in India as well which only means that Nokia C30 will be launched in India once it goes official. TA-1345 is the model number of the Nokia C30 variant that's coming to India. It will be the 3rd entry in the new Nokia CXX series so it naturally should be placed above the Nokia C20.
Currently, only the Nokia X and G series smartphones have received BIS Certification along with an entry-level Nokia C01 Plus. Nokia C10 and Nokia C20 haven't been certified in India which suggests the devices will not be launched here and I assume Nokia C30 along with the entry-level Nokia C01 Plus will fill the sub Rs.10000 INR price segment. Nokia G10, Nokia X10 and the Nokia X20 are also expected to be launched and we will have to wait to see at what price these phones are launched.
Below are the known specifications of the Nokia C30: