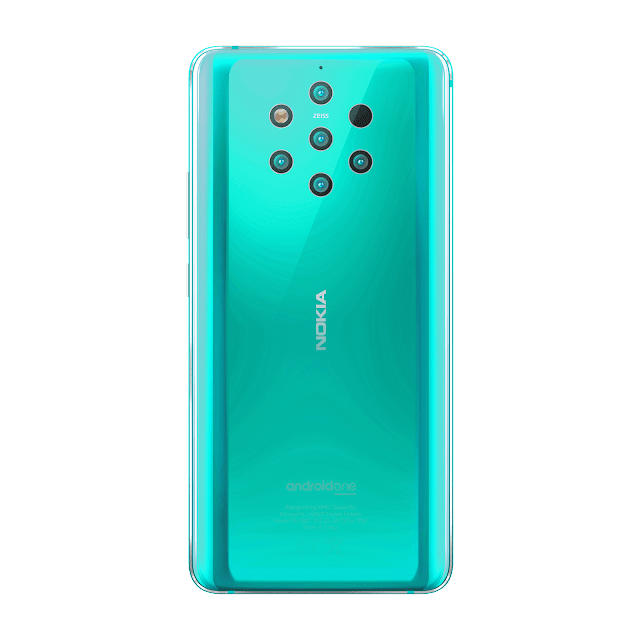 Nokia Mobile is working in full swing to bring the successor of the Nokia 9 PureView to the market. Nokia Anew which shares accurate info has shared some new information about the upcoming Nokia PureView camera phone which might be called the Nokia 9.3 PureView and the information is very interesting.


As per Nokia Anew, Nokia Mobile is said to be testing more than 10 prototypes of Nokia 9.3 PureView with different multi-camera setups. Nokia Mobile has tested 20MP, 24MP and 48MP sensors as well. Nokia anew also said, for Video recording purposes, Nokia 9.3 PureView will come with any one of the 64 MP or 108 MP Samsung sensor and this is yet to be finalised. The prototypes are ready and both are said to produce impressive results.

Juho Sarvikas wanted to leave only the 108-megapixel sensor and abandon the system of simultaneous operation of several sensors. Thus, we would get an uninteresting smartphone like the Mi Note 10 Pro.#nokia9pureview #nokia9 #Nokiamobile #nokia #hmd
photo credit @NokiamobBlog
— Nokia anew (@nokia_anew) April 13, 2020

Also, this time the camera(s) on Nokia 9.3 PureView will have OIS. We don't know if all cameras will have OIS or only the main sensor or if OIS will be used only for Video Recording. We will only know about this when the time comes. Another interesting fact is the idea of using the multi-camera array in smartphones was born in Microsoft. This could be related to the multi-camera array that Nokia was said to be working on.

The launch of Nokia 9.3 PureView is delayed due to COVID-19 and is now said to be launched sometime in late Q4 2020 which might happen around November to December. Nokia Mobile now has more time to polish and fine-tune the multi-camera array of the Nokia 9.3 PureView. This is very exciting but at the same time this is still in the testing phase and things might change. The final product could be different.