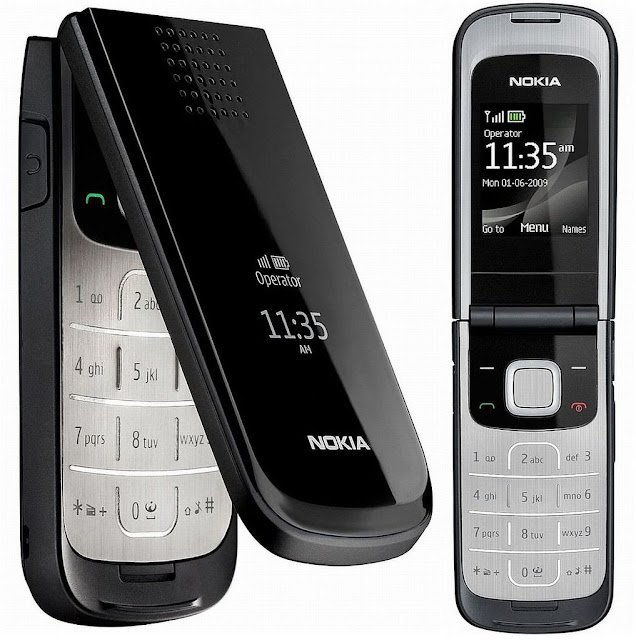 A new LTE Nokia device carrying model number TA-1189 has passed the Chinese CCC certification process. The device listing on the CCC database doesn't reveal much information about the phone except the model number, network and charger specification.


The charger specification mentioned in the listing is DC5V, 1A and the charger model is AD-5WC. No other Nokia phone has come with this charger specification before and the charger model is new as well. This is a very low power output for a smartphone so I think this could be the rumoured Nokia 2720 Fold 4G feature phone which will be the remake of the original Nokia 2720 Fold. Also, the factory making this device is Fushan Technolgy located in Vietnam which manufactures Nokia feature phones.

Now that the device has passed the CCC certification we might soon be able to spot it on TENAA as well which should reveal the design and detailed specifications of the phone.  IF not, Nokia Mobile will announce its new smartphones and feature phones at the launch event held at IFA2019 in Berlin which is just a week away and we might see this feature phone being presented on the stage. :)
CCC CCC Certification China Nokia Mobile TA-1189