Images and Specs of Nokia 110 (TA-1192) revealed by TENAA. To come in vibrant colour options. 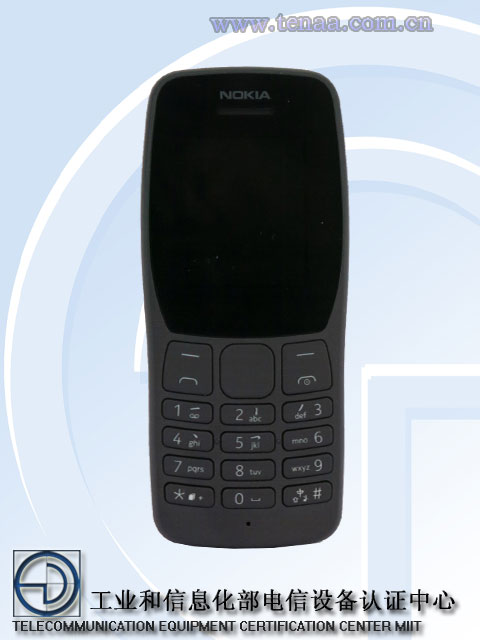 An upcoming Nokia feature phone with model number TA-1192 has been certified by Chinese telecommunications regulation authority - TENAA revealing the images and specifications of the device.

Nokia TA-1192 could be the rumoured Nokia 110 which is said to be launched next month at IFA 2019 in Berlin. The images and specifications reveal this to be a basic 2G feature phone with a 1.77" (128x160) display, 800mAh battery and a VGA camera at the back. It should also have a torchlight which is pretty common on Nokia feature phones. 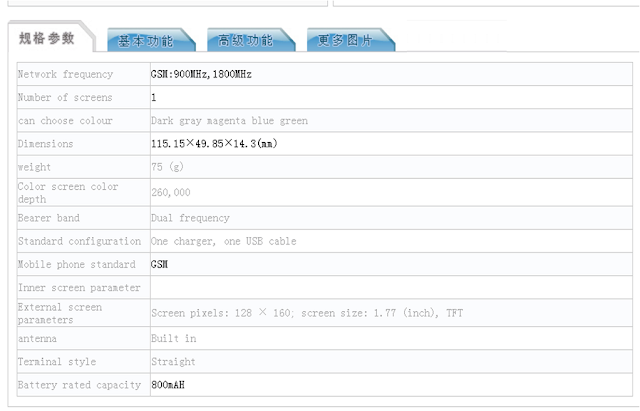 In terms of specifications, TA-1192 is quite similar to the Nokia 130 but comes with a new design and more colour options like Dark Grey (the one in the image above), Magenta, Blue and Green. Recently, Nokia Mobile has been adding more colour to their feature phones than ever before. You can check out more images of the Nokia TA-1192 below. 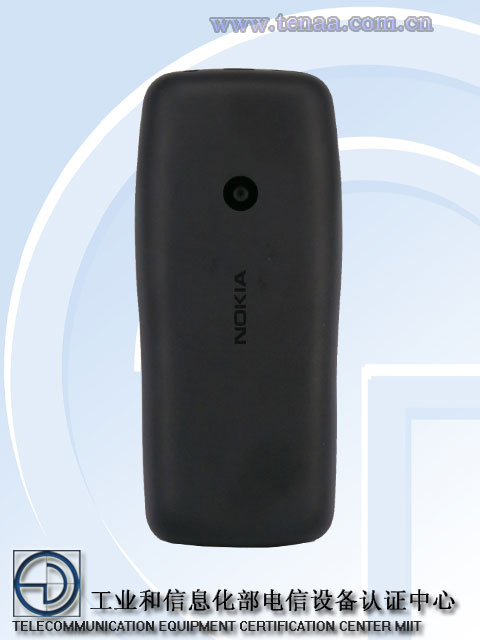 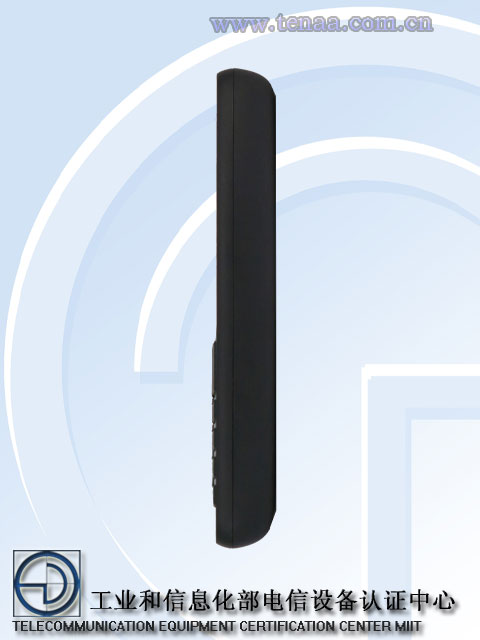 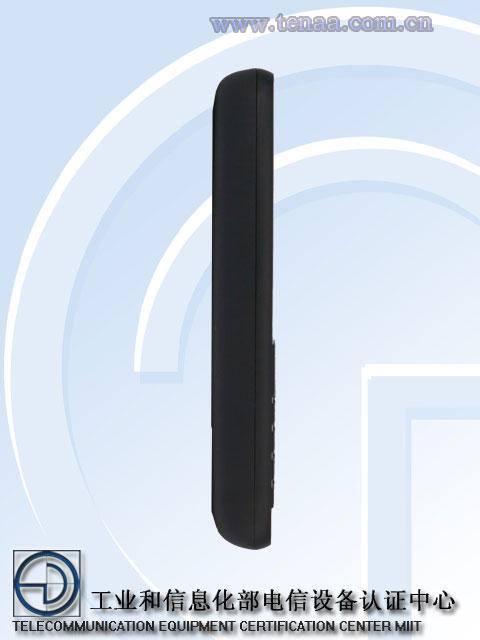