Kataya – An unknown Nokia with an Unknown OS (Built on Krakatau) 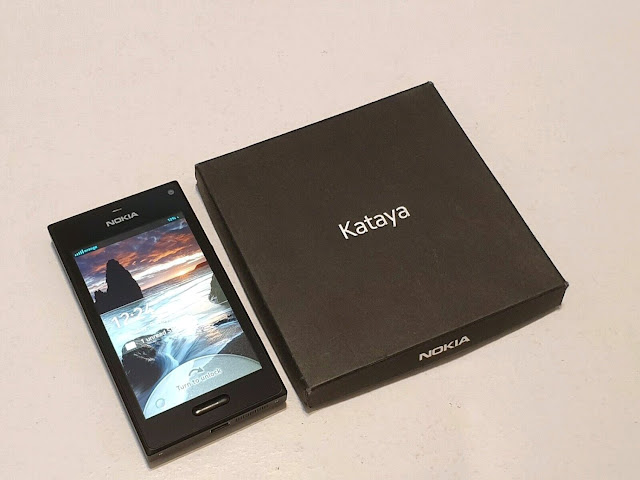 Today’s smartphone market is dominated by two operating systems – iOS and Android. This wasn’t the same a decade ago when different device manufacturers were trying to capture the market with their own operating systems like for example Samsung had its Bada OS, Blackberry had its own BBOS, and the mobile phone leader of that time Nokia was also investing a lot in making different operating systems like Maemo, MeeGo, etc. One such operating system being developed by Nokia for smart feature phones was Meltemi which was later cancelled in favour of Nokia Asha. We don’t know much about that operating system and what different features it had but what we know is it was designed with speed in mind. Nokia already had a prototype device ready running on Meltemi and it has been leaked several times in the past. Meltemi was cancelled in favour of Nokia Asha.

Similarly, Nokia must have had many other prototypes which never made it to the final production line and one such device is Nokia Kataya. A device with an unknown operating system which was never released. 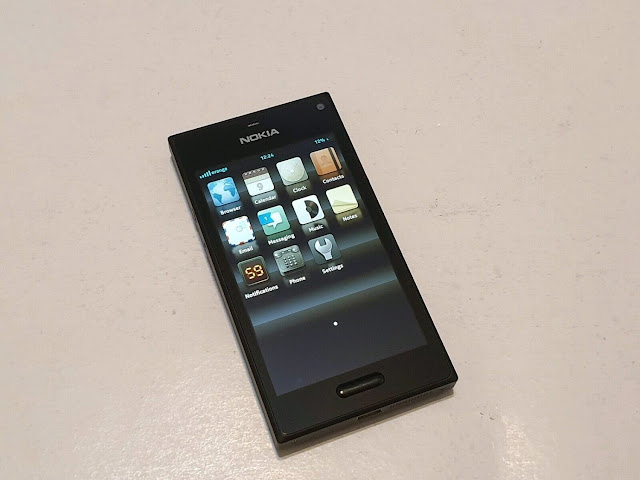 The User Interface is very different from anything we have seen in the past from Nokia and the icons remind me of the old 3D iOS icons. The settings page also has a 3D touch to it. If you look at the lock screen (1st image of the post) it says "Turn to Unlock" on the disc at the bottom which again is different. Madbilly on the Nokia Community Forum spotted the images of the Nokia Kataya on Maemo.org forum and one image of the Bootup screen of the Nokia Kataya displays Nokia logo with the text "Tampere Powered". 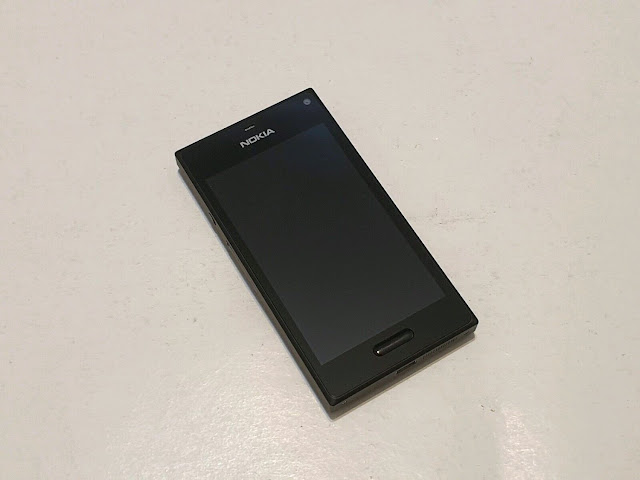 The device from the front looks like an X series smartphone but instead of the capacitive navigation keys, it has a single cylindrical-shaped glossy button at the centre. The phone also appears to have a dedicated Camera button which again was a good hardware feature during the Lumia times. The overall external design matches a lot to the Nokia X lineup with that boxy form factor which could be the inspiration for the design of the Nokia X line. 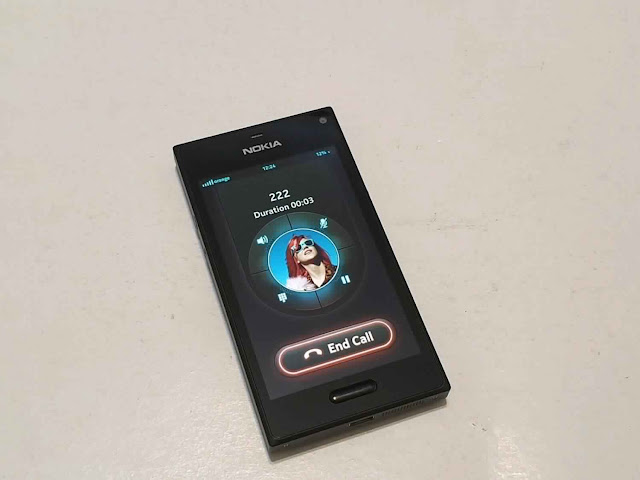 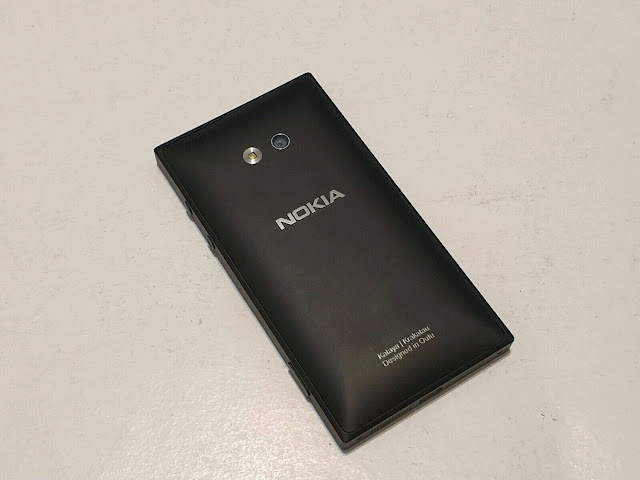 The seller in his eBay listing has also mentioned that the box says "Built on Krakatau". We can also see Kataya and Krakatau words printed at the back of the phone along with the phrase "Designed in Oulu". I tried searching about Krakatau on the internet and the closest thing which I found connected to Finland was Jazz and Rock band named Krakatau formed in the year 1985.

What was Krakatau? Was it a new OS powering the Nokia Kataya? We might never know the answer to this question.

Below are a few more images of the Nokia Kataya. 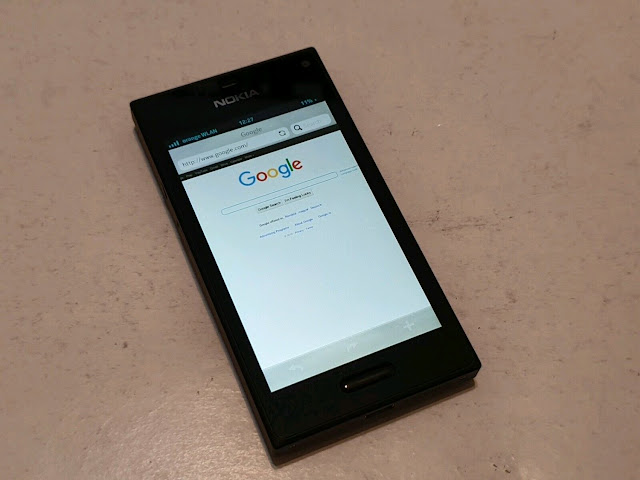 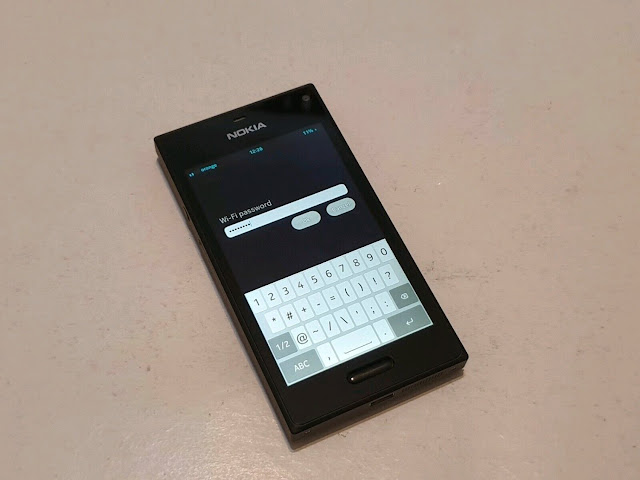 If you end up buying the Nokia Kataya for a whopping $1499 USD from eBay then do share some more images and information about this mysterious Nokia phone. :D