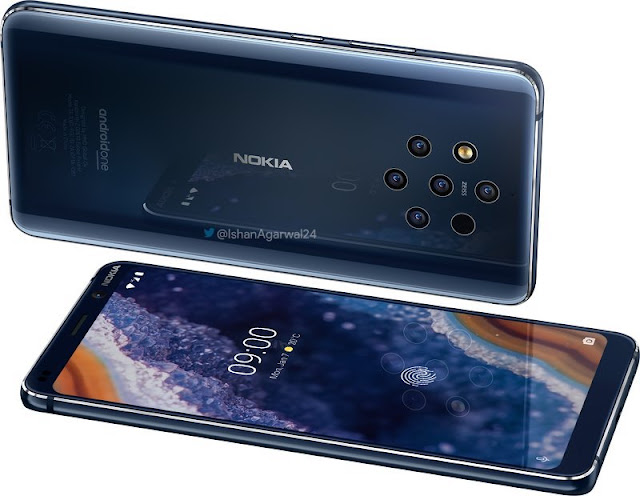 Ishan Agarwal who has been accurate with his many leaks in the recent past has shared the prices of the upcoming Nokia smartphones via Twitter. He shared the possible prices of the Nokia 1 Plus, Nokia 3.2, Nokia 4.2 and the Nokia 9 PureView which are said to be launched at the MWC on Sunday.


The pricing he shared is for the European market and could possibly just be the Global average price for these devices. He also confirmed the existence of a device named Nokia 4.2 but we will have to wait till MWC to see if a device with the same name is really launched or not.

Nokia Mobile could price the Nokia 1 Plus at €99, 3.2 at €149 and Nokia 4.2 at €199. As you can see, the pricing of Nokia 9 PureView is very aggressive at €599 but it is still unconfirmed. Snapdragon 845 could be one of the reasons for such low/aggressive pricing along with a delayed launch. Nokia 9 PureView if launched at such aggressive pricing could be a hit assuming the Penta Lens camera setup is capable of doing something extraordinary and performs at par or even better than current flagship.

Nokia Mobile's MWC2019 launch event is on Sunday and all details will be revealed once the devices go official. You can also watch the #GetSmart event live.
MWC 2019 Nokia 1 Plus Nokia 3.2 Nokia 4.2 Nokia 9 PureView Nokia Mobile Pricing Rumour