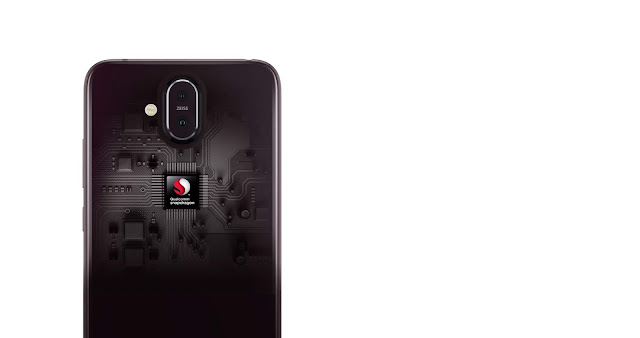 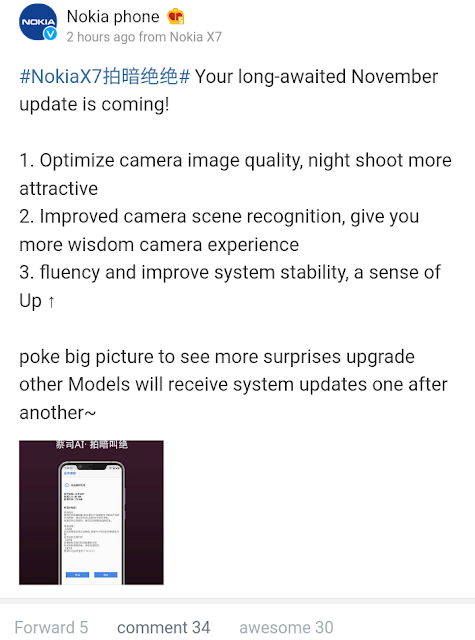 This new update is 85MB in size and will require 175MB of free storage space to install. Along with the November Android Security patch, the update is also said to bring improvements to the overall image quality of the photos taken especially the photos taken at night or in low light. The update also improves the camera's scene recognition capabilities and also includes some system stability improvements.