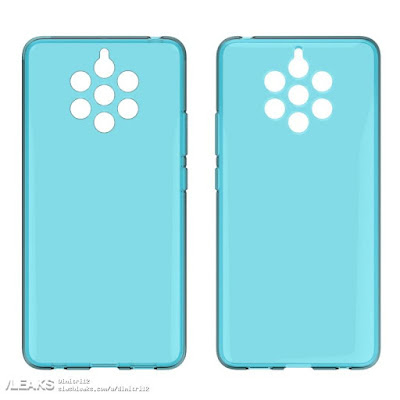 Nokia 9 PureView is definitely the most awaited Nokia smartphone and we have been waiting for this phone for a very long time. Since last year we have covered too many leaks and rumors about this phone and with every leak and delay the excitement and expectation level kept rising.


As per the rumors, this should be the best Nokia flagship smartphone running on Android and the team behind it wants the product to be fully ready before the announcement. Nokia 9 PureView is said to have 5 Cameras at the back and this smartphone is also said to bring back the PureView brand. Thanks to @OnLeaks, we got to see the Factory CAD images of the Nokia 9 PureView revealing the 5 Camera set up at its back and its external design and features. Now, a user has posted some images of the Nokia 9 PureView case on SlashLeaks which match the leaked CAD Renders. Check the images below: 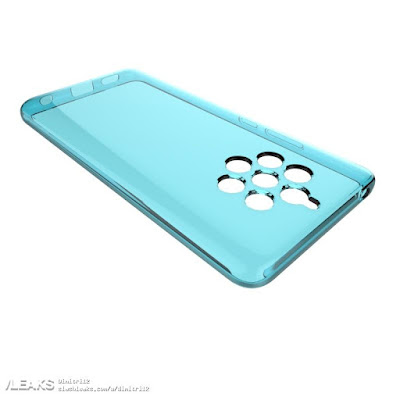 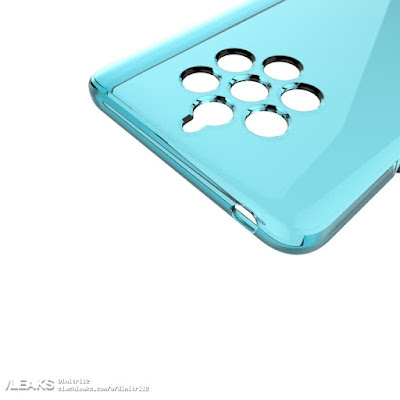 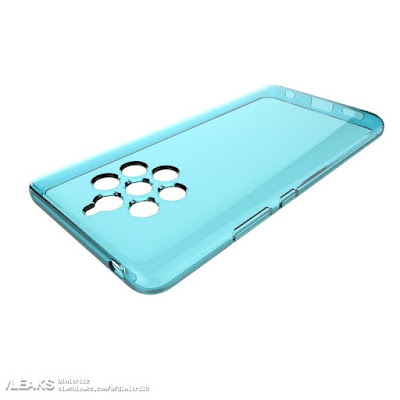 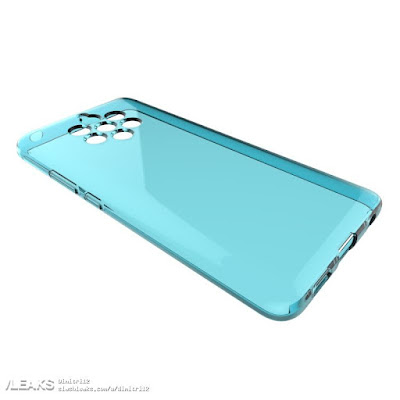 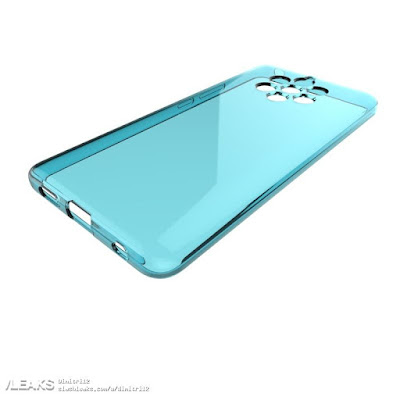 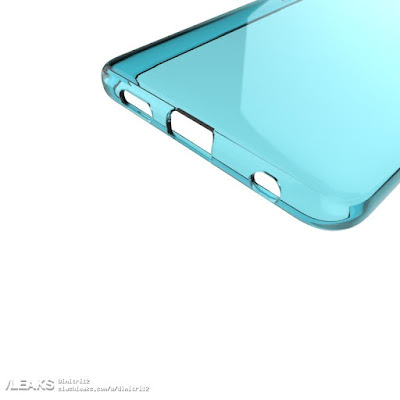 Nokia Mobile also announced their upcoming launch event scheduled in Dubai on 5th December with a Hashtag #ExpectMore and we expect that the phone could be launched at this event.