Just like every other month, Nokia Mobile rolled out the Android Security update for their entire line up of smartphones for the month of August as well. The update started rolling out to different devices on different dates and below is the list of all Nokia devices that received the August 2018 Android Security update along with the screenshots. 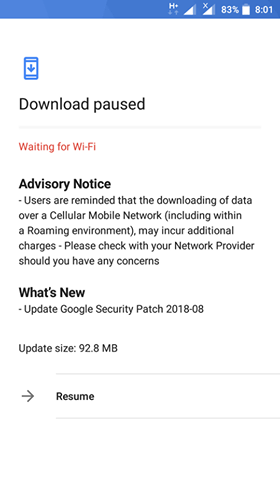 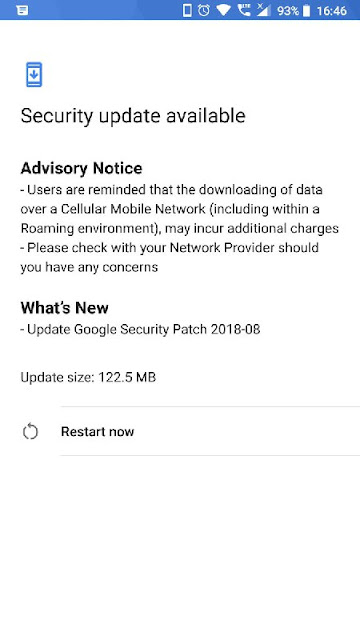 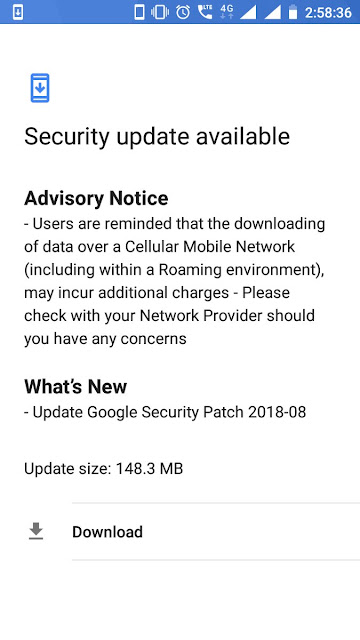 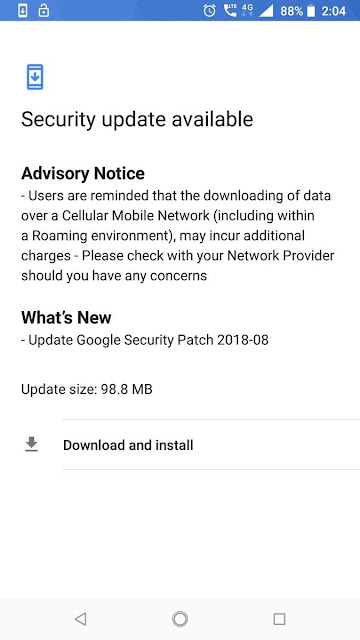 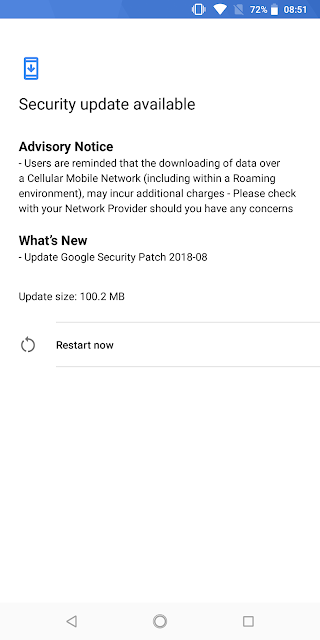 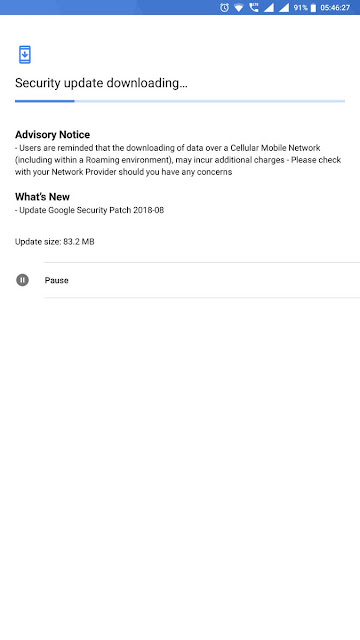