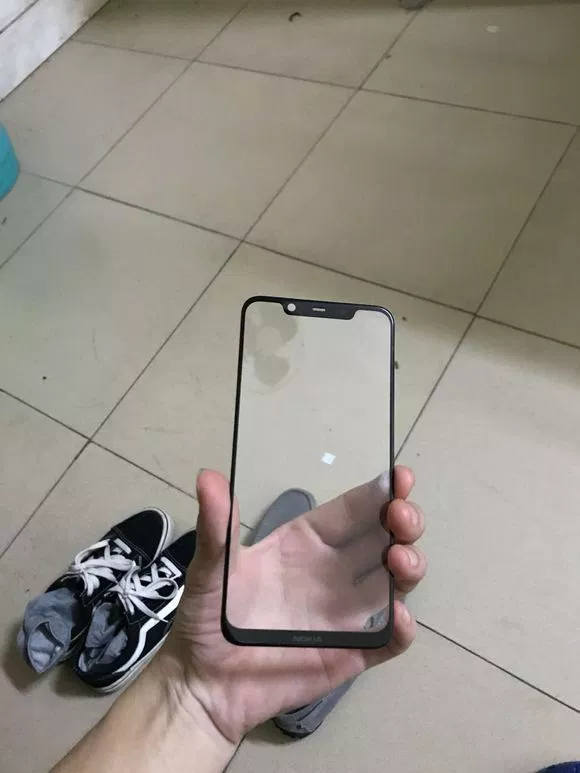 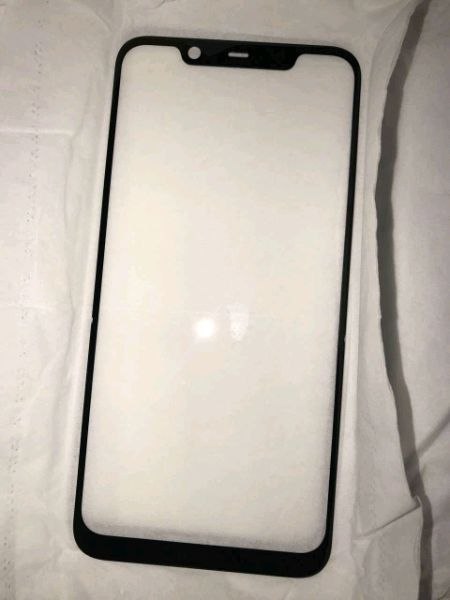 The source on baidu shared an image of the front panel of a Nokia device which is currently being developed by FIH and according to him this is the front panel of the Nokia X7. The panel looks same as the Nokia X5 but the chin is a bit slimmer and yes, we also have a wide notch at the top.

As per the sources of VTECH, Nokia X7 will have a 6" or larger display with 19:9 aspect ratio and could be launched in China on 15th September for a price of around RMB2000 OR around ₹21,000 INR.

This is just a leak and we can't be sure if the info is true. So, I would suggest you to take it with a pinch of salt.

Nokia Mobile is said to be working on three new smartphones and only one has the notch while the other two including the flagship with Penta Lens camera won't sport a notch.

What do you think? Could this be the rumored Nokia Phoenix with SD710 processor or is it a completely new device. Do share your thoughts in the comments below.