Claimed Nokia prototype with Lumia-like design is a fake

Yesterday, a member of nokibar forums on Baidu shared an image of a prototype device which according to him is of an upcoming Nokia smartphone. At first glance, the design of this phone looks like the beautiful Nokia Lumia design (a mix of Lumia 830 and Lumia 925) and the power and volume button placement reminds us of Lumia 950XL. Below is the leaked image of the prototype. 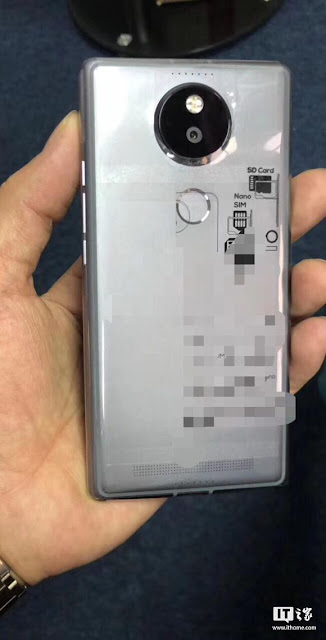 The design is so similar to the Lumia devices that many thought this to be of an upcoming Nokia smartphone. But if you look at the device you will notice that the antenna band design doesn't follow the new design language of the Nokia phones where the antenna band is hidden. The above image is "fake" and not of a Nokia prototype device. Yes, it is not a Nokia. In fact, the smartphone in the image above is the YU Yutopia. See the image below for comparison. 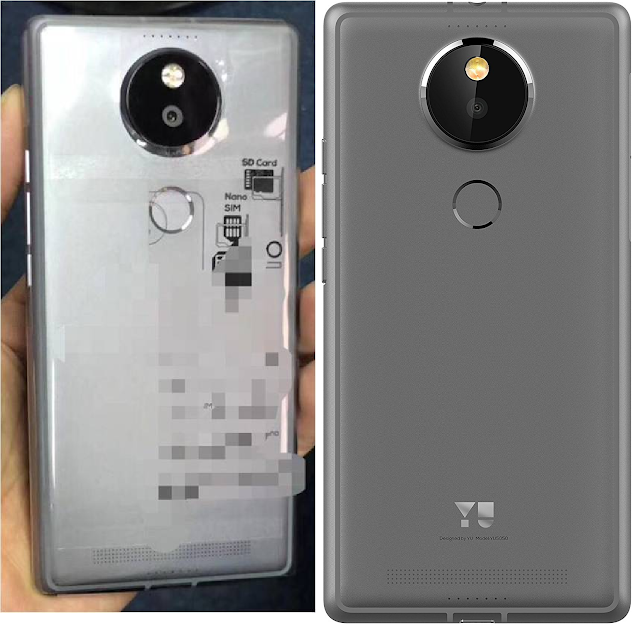 As you can see in the image above, both the devices share the same design, same volume and power button placement, same camera and flash along with similar camera housing, a similar type of antenna band running across the phone and the fingerprint scanner is located at the same place as well. So we can now safely tell that the image is not of a Nokia prototype smartphone.

There are a lot of things posted on the Internet and not all of them are real. This is a clever mock-up of a YU phone. But you will easily believe it to be a Nokia Lumia when you see it for the first time. On closer examination, we found that it's not a Nokia. So, this was a fake leak and we request you not to blindly believe in every leak and rumor. Remember, "All that glitters is not gold".

Note: If you still didn't notice, the 1st image in the post was edited by me and is not a Nokia smartphone.
HMD Global Leak Nokia Mobile