Board the "Nokia Train" to witness the launch of Nokia 6.1 plus in Vietnam 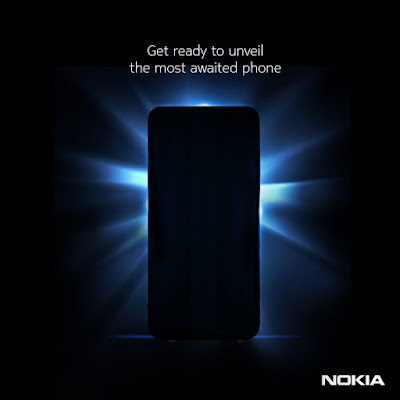 
The teaser video is the same as earlier shared by Nokia Mobile India.

Nokia Mobile has also sent out media invites for the launch event which is also held on 21st August in Vietnam. The media invites are interesting and have been designed like train tickets with an image of the train at front and details such as Train name, Departure time, Date, Venue, Gate No. mentioned as well. The name of the train is "Nokia Train" and will leave at 15:00 Vietnam Time for Gem Center (venue). (Remember the Nokia 2 launch event held at a Metro station in India last year? ☺️) 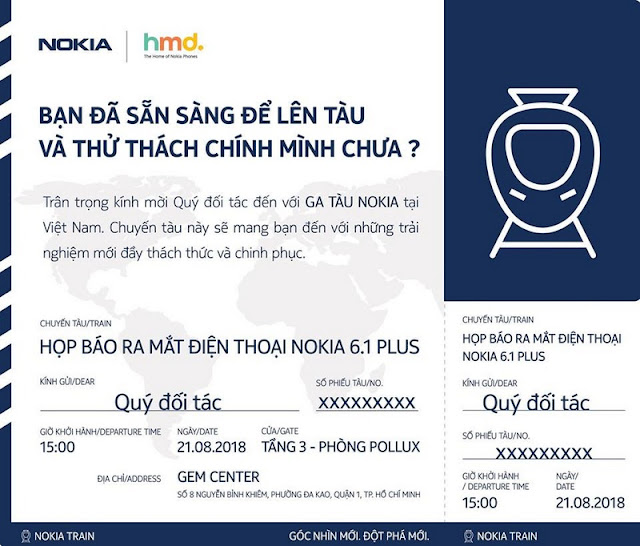 We're stoked to bring you the #FirstLooks of @LakmeFashionWk captured on the most awaited phone. Stay tuned to #BringItOn pic.twitter.com/nIyE3aYNsO
— Nokia Mobile India (@NokiamobileIN) August 18, 2018

Nokia Mobile India will Livestream the August 21st launch event held in India on their facebook page and below is the embedded live stream link. :)