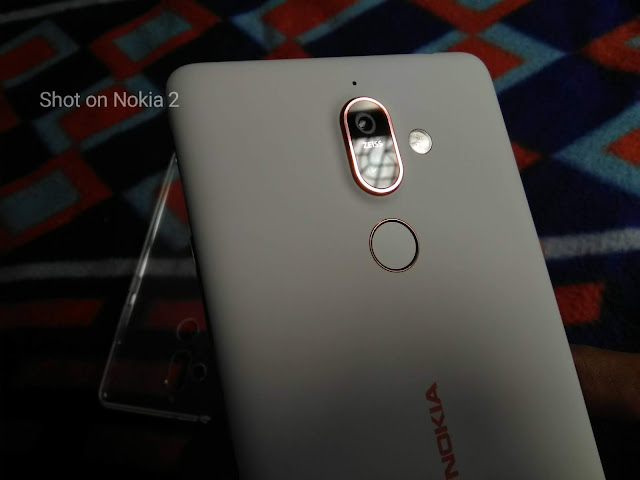 Do note that the update might be released in phases and could take some time to reach your device. You will receive the notification once the update is available. You can also manually check for the update by going to Settings > System > System Update 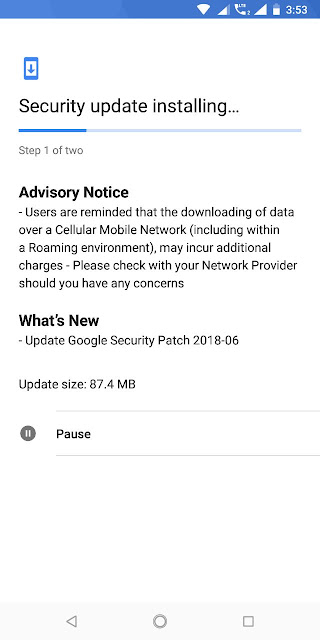