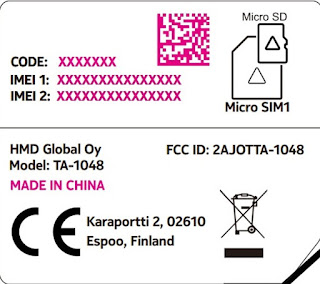 This is the first time we are getting to see something about TA-1048 and this seems to be a completely new device to me. The dimensions of this feature phone do not match with the recently launched Nokia 3310 4G as well as the rumored Qwerty feature phone Nokia TA-1047 which passed the FCC Certification a few months ago. Nokia TA-1048 is taller and narrower in dimensions if compared to Nokia 3310 4G and TA-1047. 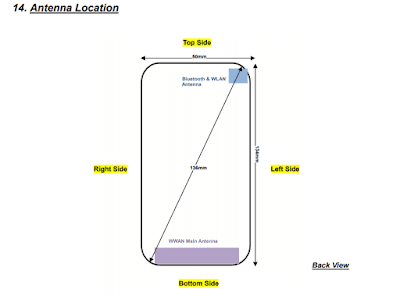 HMD Global will be announcing new devices at MWC next week and Nokia TA-1048 could be launched as well. However, there is a possibility that this device might skip MWC and could be launched sometime in future. All doubts will be cleared on 25th February at HMD Global's Launch event.