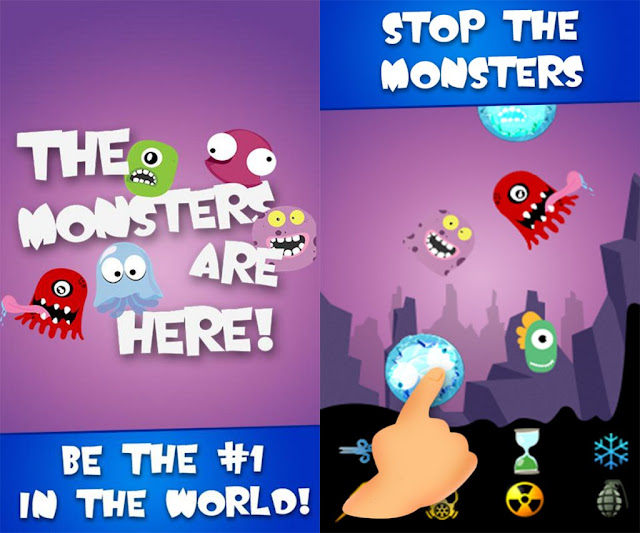 Gooble Invasion - the game developed by a team of Hungarian developers known as Forfiction Mobile was first released for the Nokia Asha Platform. The developers had submitted this game as their entry to the Asha Developer Program.

The developers have now released this game for Android as well as Sailfish OS. The game is very simple with a very clean UI. Your main aim is to save the planet from the attacks done by animals and aliens. All you have to do is use your fingers to tap and kill as many mini monsters falling from the sky as possible. Don't let the monsters reach the ground. If they touch the ground the game is over and you have to start again. 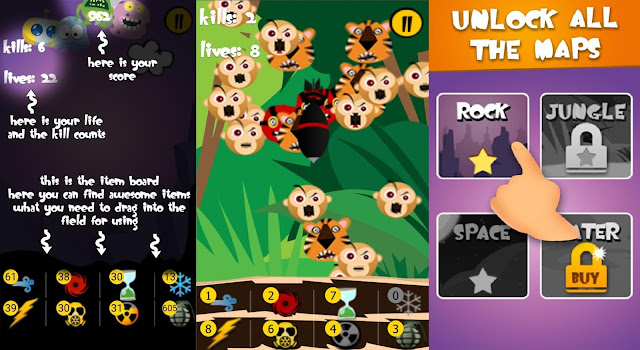 To make your battle easy the developers have also added some special powers and boosters that can be purchased with the in-game currency. Overall, the game is very simple yet very addictive at the same time. Check out the video below.


The developers are asking for user reviews and suggestions about the game and its user experience. Do try out this fun game and share your thoughts. :)