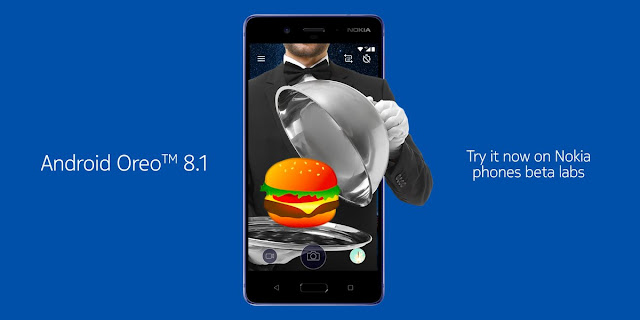 After you register the device you will receive Android Oreo 8.1 Beta via an OTA update in few minutes. The update is around 1.55GB in size. You can also manually check for the update by going to Settings > About Phone > System Updates.

Be our guest as we serve #AndroidOreo 8.1 beta for #Nokia8 . Updating your device today will enable a host of new features. And most importantly - the hamburger emoji fix with cheese now on top of the patty! Get it here https://t.co/91uhqsbLYM#nokiamobilebetalabs pic.twitter.com/aA4LmSce0E
— Juho Sarvikas (@sarvikas) January 23, 2018 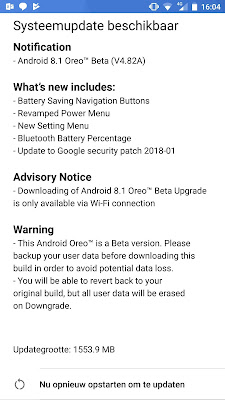 Before downloading the update do remember about the risks of downloading the Beta version of the OS. As this is a Beta version it may have some bugs and some features may not work. If you are fine with such bugs then go ahead and update your Nokia 8 to Android Oreo 8.1 Beta and help them fix the bugs by finding them.