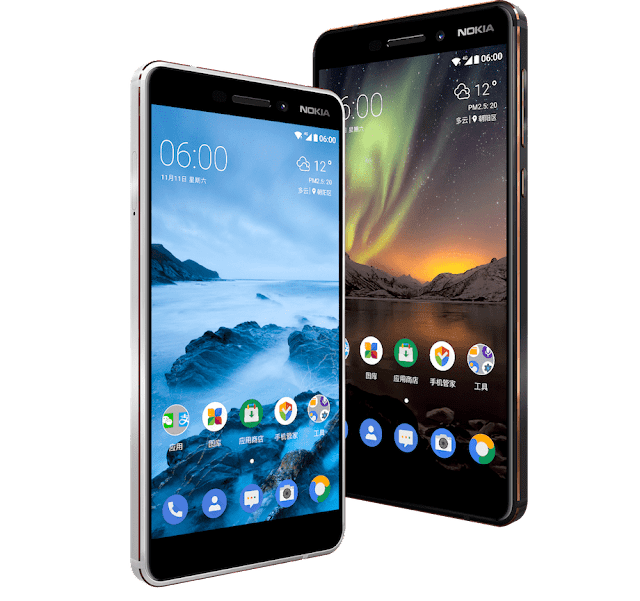 After a lot of leaks, rumors and teasers Nokia 6 (2018) has been officially launched by HMD Global in China. Nokia 6 (2018) is currently exclusive to China and will be available only on Suning.com. The phone packs a ton of features and is a huge upgrade over the previous generation Nokia 6. Let's find out what are the major changes in the Nokia 6 (2018).

There are few minor changes to the design but the overall design has been kept similar to the previous generation Nokia 6. Below is the list of new features and major changes in the design of the new Nokia 6 (2018): 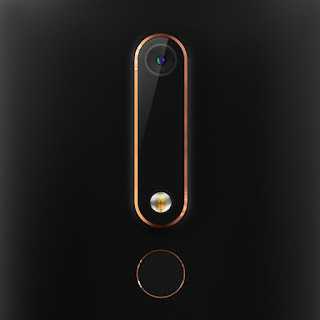 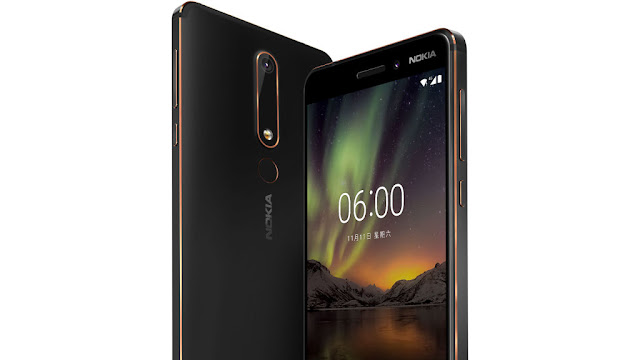 Nokia 6 (2018) carries the same design language of the previous Nokia 6 but this time with few refinements to the design. The entire body of the device is made from 6000 Series Aluminium same as we saw on the last years Nokia 6. This means the phone will be very tough and have a very good build quality same as the old Nokia 6. HMD Global has also put a metal plate inside the Nokia 6 (2018) to make it more durable. You can see the images below:

Nokia 7.2 users are not happy with how Nokia Mobile is currently dealing with updates for the phone as it is still stuck on the March 2021 Android security patch and we are now in July 2021. The reason for not releasing Security patches for three months is not known but Nokia Mobile did share via the updated update roadmap that the Nokia 7.2 will be receiving the Android 11 update in Q3 2021.

Nokia X6 was launched in China last month and many are eagerly waiting for this device to be launched in other markets as well. Nokia X6 has a very beautiful design and to go with the design it has its own special set of wallpapers that make the device look even more beautiful.