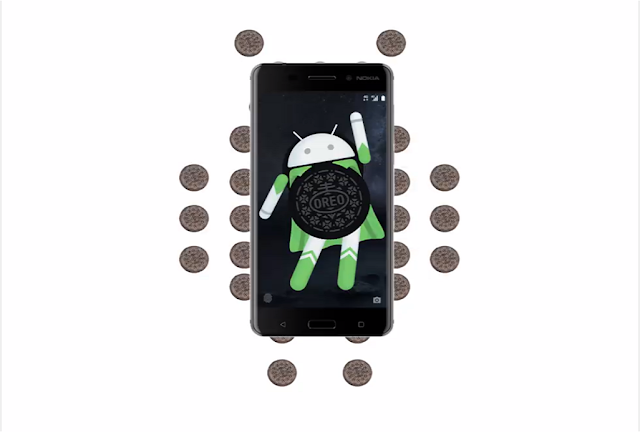 Juho Sarvikas, Chief Product Officer, HMD Global has announced on Twitter that the Android Oreo Beta update via Beta Labs has been rolled out for the Indian variant of Nokia 6. The update is around 1.8GB in size and can be downloaded only via WiFi. If you own a Nokia 6 and want to try out the Android Oreo Beta you can do so by registering your device at Beta Labs.


We are starting today Oreo Beta Labs roll out for #Nokia6 in India. I understand that some of you may have been waiting for this 😬. Remember that Beta Labs is a test platform and commercial release is well on track 😀. Please jump in and give us your feedback!!!
— Juho Sarvikas (@sarvikas) January 6, 2018

If you don't want to face any issues or bugs then I would recommend you not to download the Beta update. As per the tweet, the commercial release is on track which also means that the official Oreo update should be released soon. Many registered users have already started receiving the Oreo Beta update on their Nokia 6 and below are the screenshots of the update. 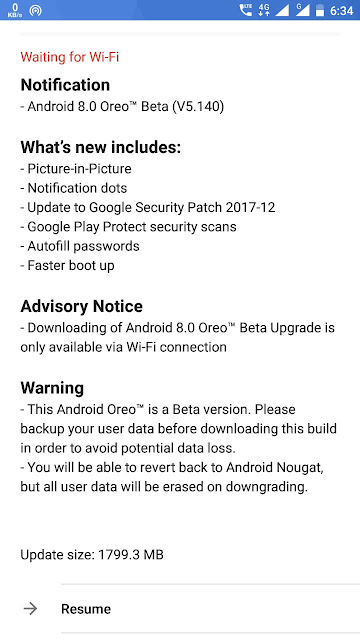 If you have downloaded the Android 8.0 Oreo Beta on your Nokia 6 then do share your experience in the comments below. How is the performance on Nokia 6?