Nokia Launch Event starting soon. What to expect? Where to watch? 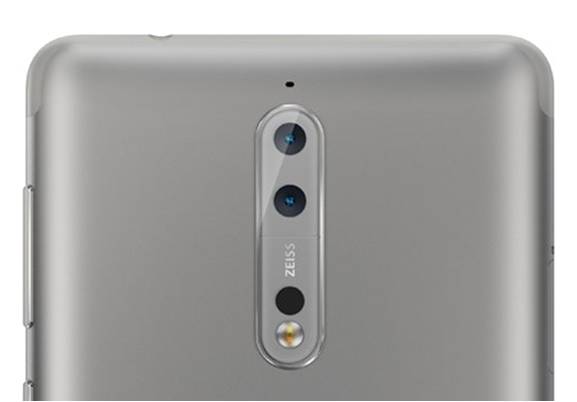 The moment we all Nokia Fans were waiting for is finally here. Nokia Mobile has held a launch event in London to launch their 1st Android Flagship smartphone. The event will start in a few hours from now. So, what announcements should we expect from the Nokia Launch event?

Based on the rumors Nokia Mobile should announce two new Nokia smartphones and also 3G version of Nokia 3310. 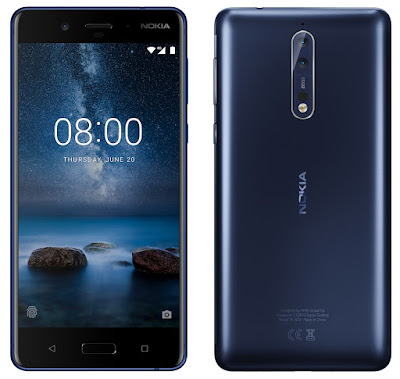 Here are the expected specifications of Nokia 8:

Nokia Mobile is also expected to launch an extremely low priced Android smartphone in the form of Nokia 2. 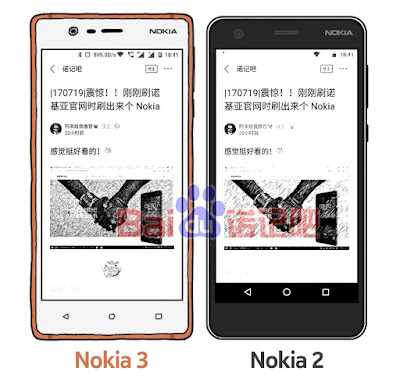 There is not much info available about the device but it is expected to be powered by a Qualcomm Snapdragon 212 processor coupled with 1GB of RAM. I would also like to add that Nokia 2 might ship with Android O out of the box.

Nokia 3310 3G variant might also be launched at the event as it was recently confirmed by Three Ireland. Recently, the phone has also passed the FCC certification. 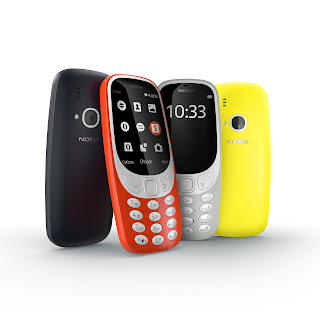 There will be no live stream of the Nokia Launch Event. Nokia Mobile has suggested checking out the youtube channels of Ali-A and Jonathan Morrison at 7:30 PM(London Time). According to the Facebook post, both YouTubers will be live streaming the unboxing of an exciting product. Below are the links to both the youtube channels: