HMD Global is the owner of Nokia/Lumia Camera UI 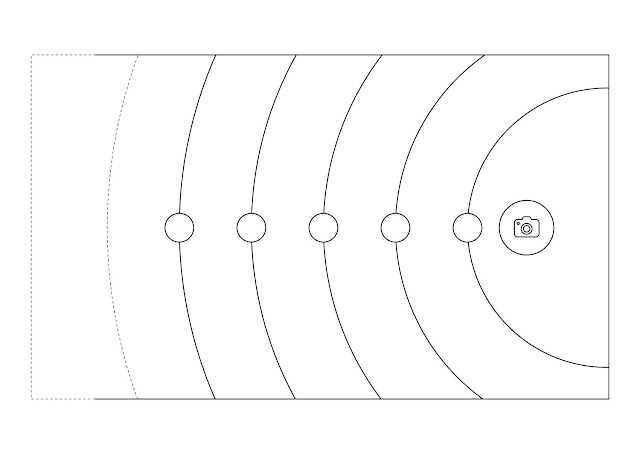 HMD Global brought Nokia back by launching three new smartphones at the start of the year. Nokia phones were always known for their great camera features. The Camera UI on current Nokia smartphones is very basic and lacks many manual controls which were present in Lumia Camera App. Lumia Camera aka Nokia Camera UI was made by Nokia for their Lumia series of smartphones. Many expected HMD Global to use the Lumia camera UI on their Android smartphones. But this couldn't happen as Microsoft owned the design trademarks at that time.

It would be very nice to see this Nokia Camera UI as a default camera app on all Nokia smartphones. HMD Global will be announcing some new smartphones next month and it will be great to have this UI as default.